Eagle Point, Ore. — A Rogue Valley man is arrested after allegedly robbing a customer of nearly $600 at the Eagle Point Walmart.

23-year-old Steven Eddy was waiting in the customer service line Monday as a woman cashed a check for $560.

Eddy allegedly grabbed the money and ran to the parking lot where two customers held him down.

Eddy broke free but police tracked him down a short time later.

Eddy has been charged with robbery, theft, and disorderly conduct. 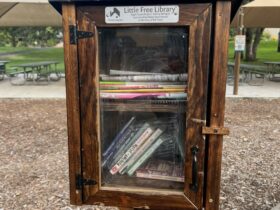