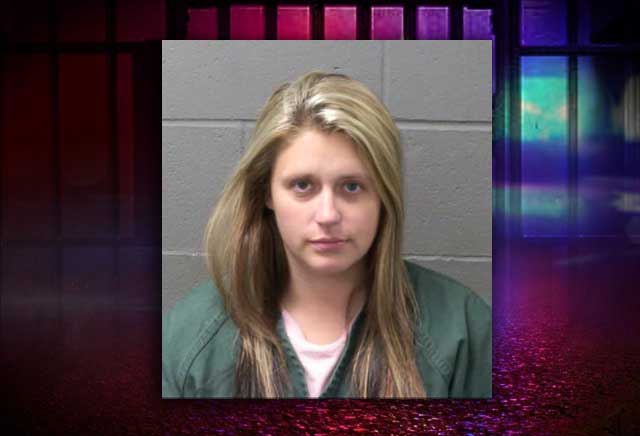 Arrest made in Klamath Falls shooting 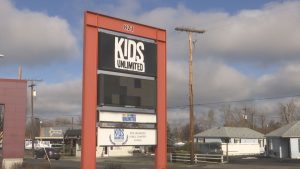 MEDFORD, Ore.– A new school zone has been implemented on one of Medford’s busiest roads.

The city says the school originally didn’t have kids walking to school, which is what requires a slow zone.

Over a month ago, the school reached out to the city saying some of its students were now walking to class.

The city says the 20 MPH road is currently being monitored by police and tickets will be given for speeding on that street.