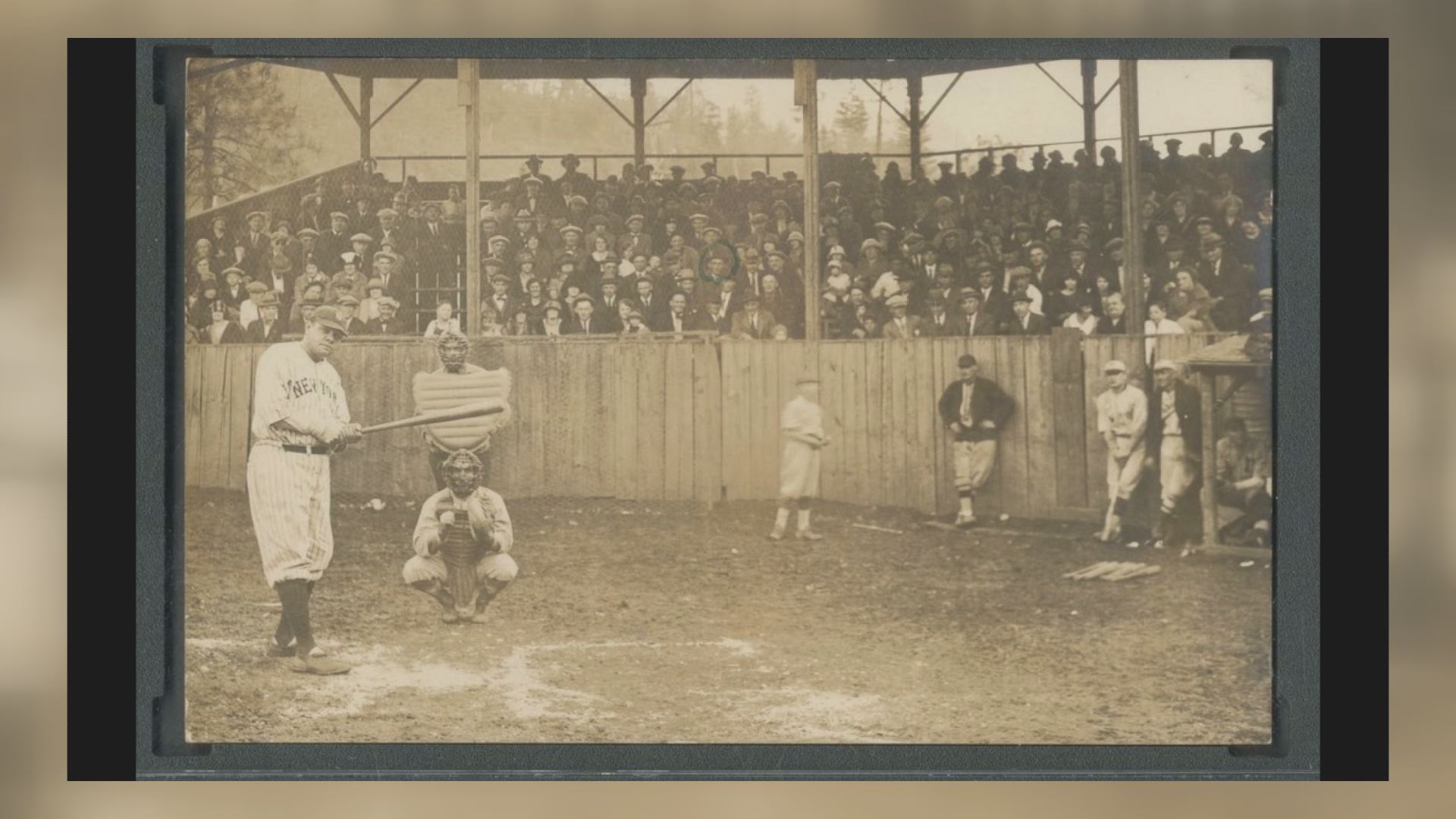 A century later, bidding on Babe Ruth photo in Dunsmuir over $13,000

MEDFORD, Ore. —More unhoused people in our community each night are at risk, as the weather gets colder. Medford Police’s Livability Team is working to get those on the streets into urban campgrounds.

The livability team says getting people off the Bear Creek Greenway into more permanent housing may be a forever process, but it’s one they keep at daily. They don’t always have wins, but this week they’re celebrating one.

The team works with other local agencies to connect people with resources to help get them off the downtown streets and the Bear Creek  Greenway. Since May, Sgt. Geoff Kirkpatrick says the team has cleaned out 235 campsites and collected about 860 cubic yards of trash. He says that would fill about 80 large Rogue Disposal Trucks.

“It’s kind of been ongoing maintenance of just looking through those problem areas,” Sgt. Kirkpatrick.

One of those problem areas is between 10th street and Hawthorne Park. Thursday morning the team cleaned 17 camps there, and Sgt. Kirkpatrick called it a hotspot for crime. In the last month, he says MPD has seen an uptick in crime there, ranging from stabbings to assaults to overdoses.

“It really had become kind of this community of people living here, however, we’ve talked to neighborhood residents, they’re getting their stuff stolen, there are measure 11 crimes happening in the midst of this camps and it really just became a dangerous place to be,” he said.

Kirkpatrick says the work here allowed the livability team to get a handful of people into an urban campground. “You do get wins and you do get that thing where you get people to accept those services,” he said.

One of those recent wins was this homeless couple living on the bike path. MPD can’t share their names and said their photos have to be blurred, to allow them some privacy.

But the agency says one is a double amputee, and the other is a single amputee. After months and months of hitting roadblock after roadblock trying to help them, the team was finally able to coordinate a response.

Sgt. Kirkpatrick says the couple is now warm and dry and receiving help from local agencies, to hopefully stay that way, and keep a roof over the heads, this winter.

As we told you earlier this week, the city of Medford plans to open a homeless navigation center by next June. Non-profits will operate it, it’ll accommodate up to 100 people.