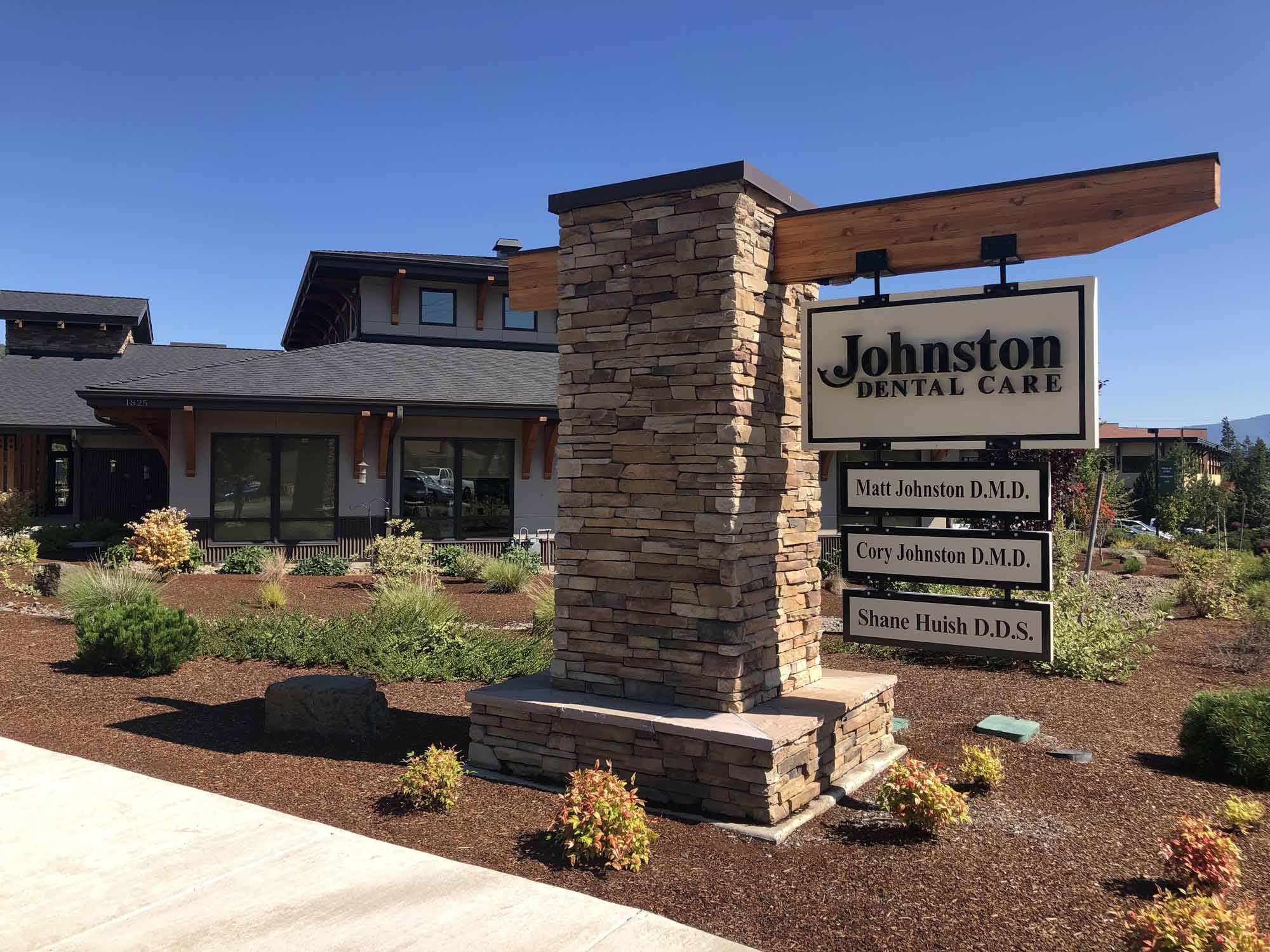 MEDFORD, Ore. – As Medford’s camping ban goes into effect, Medford Police are taking the first steps. Starting this week, Medford Police are handing out 72-hour notices to people living on the Greenway, as the city’s prohibited camping ordinance takes effect.

Medford Police told NBC5 News it expects the process to take some time, weeks, or even months. They said they want to enforce this as humanely as possible without overwhelming shelters.

Medford Police Officer RJ Josephson has been with MPD’s Livability Team for over a year now.

He’s seen it all, everything from success stories to homicides.

“The big weary stuff has to do with fires and recently, we’ve had two homicides down here on the Greenway,” said Officer Josephson.

With the new camping ordinance in effect, this month his job is to meet people where they’re at.

“They’re not necessarily happy that they are moving, but they are starting to look at some of the different options,” said Officer Josephson.

“We wanna make sure the Urban Campground, the Kelly Shelter, the COVID relief funds that ACCESS has access to are not overwhelmed in the front end,” said Officer Josephson.

He said they are focusing on one community at a time. Not only for the shelters, but so the Livability Team can help move people off the Greenway by finding them storage and a place to go.

One resource they’re using is the Urban Campground, where resident Danielle Nicely has lived for 3.5 months.

“It’s because of [the Urban Campground], I was able to maintain a dependence with me and my cats. And not have to feel like I had to shack up with somebody for protection,” said Nicely.

Nicely was homeless for several years and lived on the Greenway. At the Urban Campground, she’s meeting with caseworkers and a therapist.  Josephson says she’s on the right track. She’s currently working on getting HUD housing something she said wouldn’t have been imaginable without the resources at the Urban Campground.

“There [are] people here that are willing to meet you where you’re at,” said Nicely, “It’s gonna be scary to do something different, but it’s worth it”.

Medford Police said while they can arrest people for camping on the Greenway after the notice is given, it’s the last thing they want to do.

NBC5 News did a 5 on 5 with Medford Police Chief Scott Clausen. Click HERE to see it.