Medford, Ore. — Dr. Alan Bates, a Medford physician and a District 3 State Senator (D-Medford), died Friday evening of an apparent heart attack at the age of 71.

Dr. Bates first served in the Oregon House of Representatives from 2000-2004. As a state senator since 2005, Dr. Bates was active in health care reform in the Oregon Legislature and worked closely with his friend Governor John Kitzhaber on the creation of a network of Coordinated Care Organizations in the state. He was last reelected to office in 2014.

Before entering the legislature, Dr. Bates was elected to the Oregon Health Services Commission, which he later chaired. He is also the former Chief of Medicine at both Asante Rogue Regional Medical Center and Providence Medford Medical Center.

All of us at KOBI-TV NBC5 extend our sympathies to the Bates family. 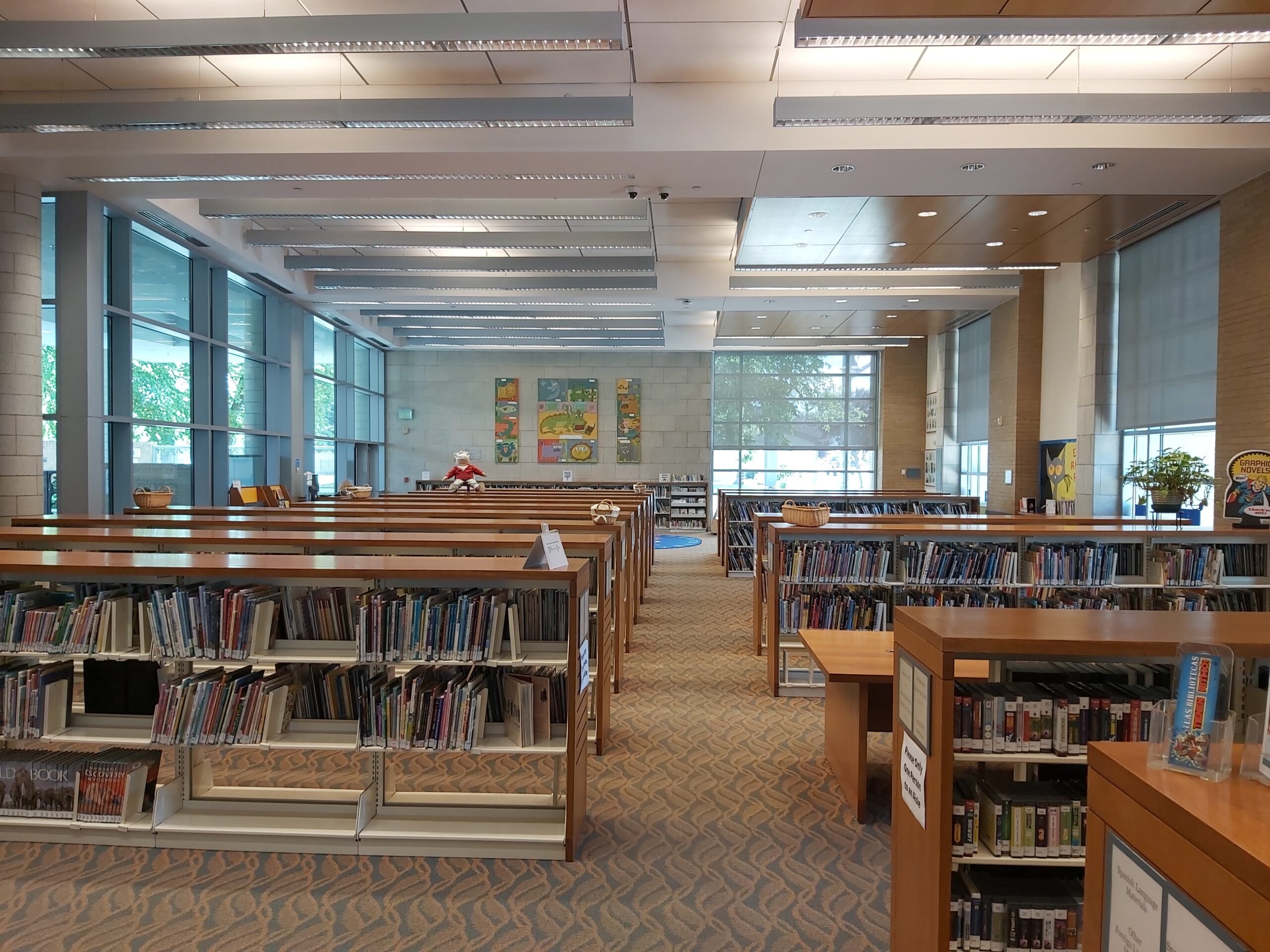