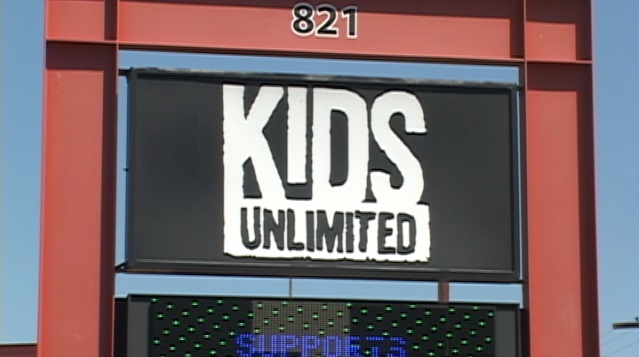 MEDFORD, Ore. —A Medford woman was arraigned Thursday afternoon, after police say she shot her partner, back in November.

The Jackson County DA’s office, says the indictment is for the charges of murder in the second degree, and manslaughter in the first degree.

“She was arraigned with a no-bail release so that means she’ll remain in jail as we go forward with procedure on the case,” said Jackson County Deputy DA, Sara Shaw.

Police say Rogers shot Gonzalez, during a dispute at a home on Smokethorn Way in east Medford, back on November 4th.