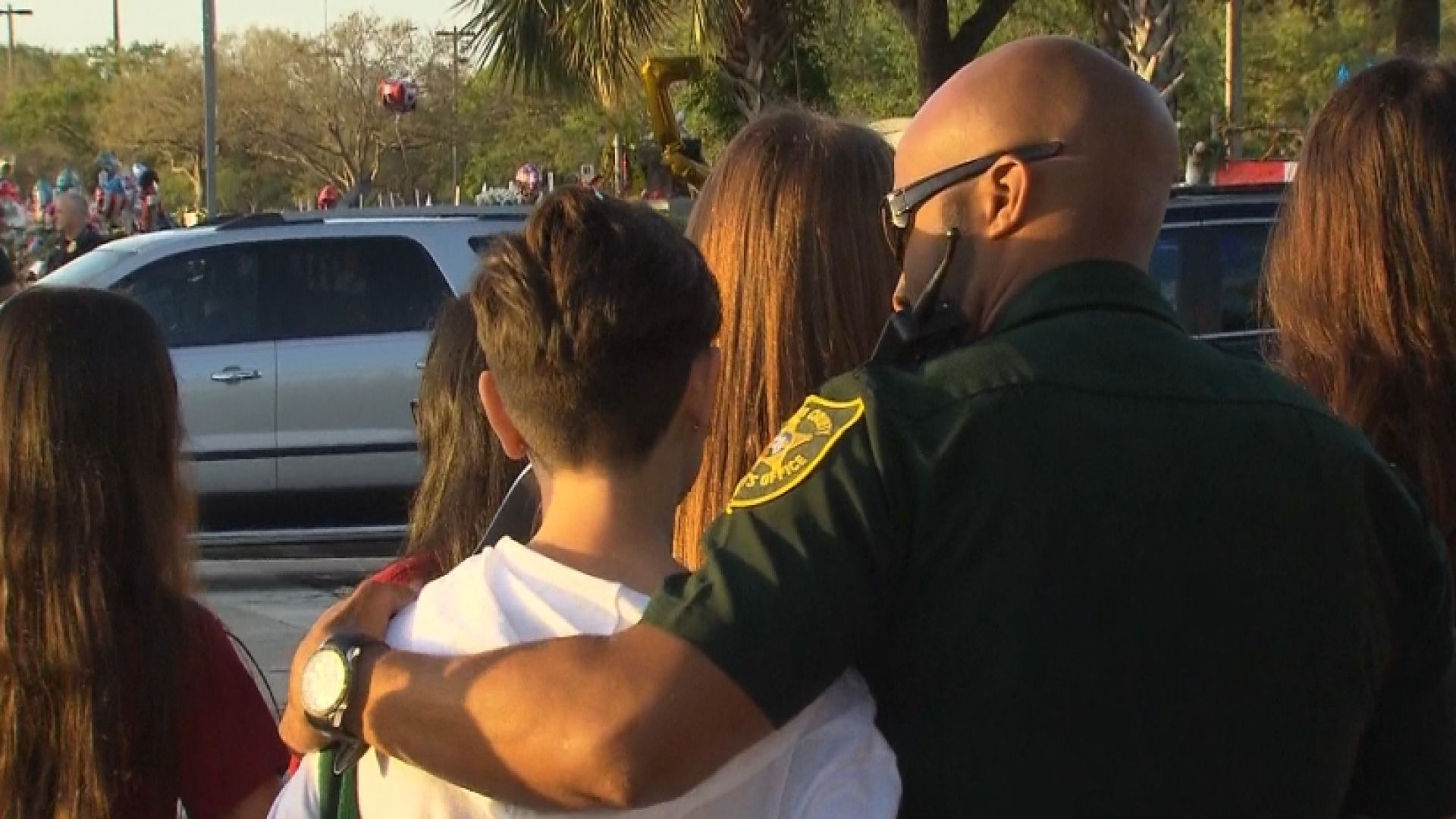 MOUNT SHASTA, Calif — The mother of 29-year-old San Francisco man Davohnte Morgan, believes her son’s disappearance more than a year ago is suspicious.

“I don’t blame anybody, I just want my child to be found.” Terri Barnes, mother of Davohnte Morgan, told NBC5.

Barnes says she last spoke to her son on May 3rd, 2020 when he was sad about the passing of his cousin. She lived in Nevada at the time and was not able to be there for the funeral.

Immediately after the funeral on May 3rd, Barnes said Morgan and his girlfriend drove off towards Lake Tahoe – about 200 miles north of San Francisco. 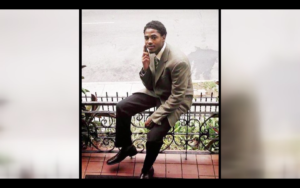 “When I talked to him, he wasn’t in the right place,” Barnes said. “I talked to him and they had one too many drinks, and the girl drove off.”

The two later ended up in Mount Shasta. Barnes thought it was unusual because she says Morgan rarely leaves their neighborhood.

“To my understanding, he was in a bad place, and he went up to Mt. Shasta for spiritual healing,” Barnes said. “When he came back, he was going to be a preacher.” 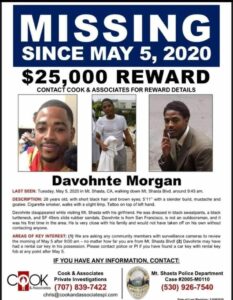 Morgan, who has no ties to the area, was reported missing by the Mount Shasta Police Department two days later on May 5th.

According to the National Missing and Unidentified Persons System (NAMUS), The girlfriend stated she and Morgan had a fight the night of May 4th and had not spoken after that. The report says, “[Morgan] went on a walk in the morning and never returned… He had no destination, no working cell phone, or vehicle with him.”

Barnes however was told a different story about the last time the girlfriend saw him and believes there’s more than she’s being told.

“That young woman knows what happened to him,” Barnes said. “My son was a child of God, funny, loving, beautiful, and everybody loves him. He would not just leave us like that.”

A reward for information on Davohnte Morgan is set at $25,000. Anyone with information is asked to contact the Mount Shasta Police Department.

This remains a developing story and more information will be released as they emerge.