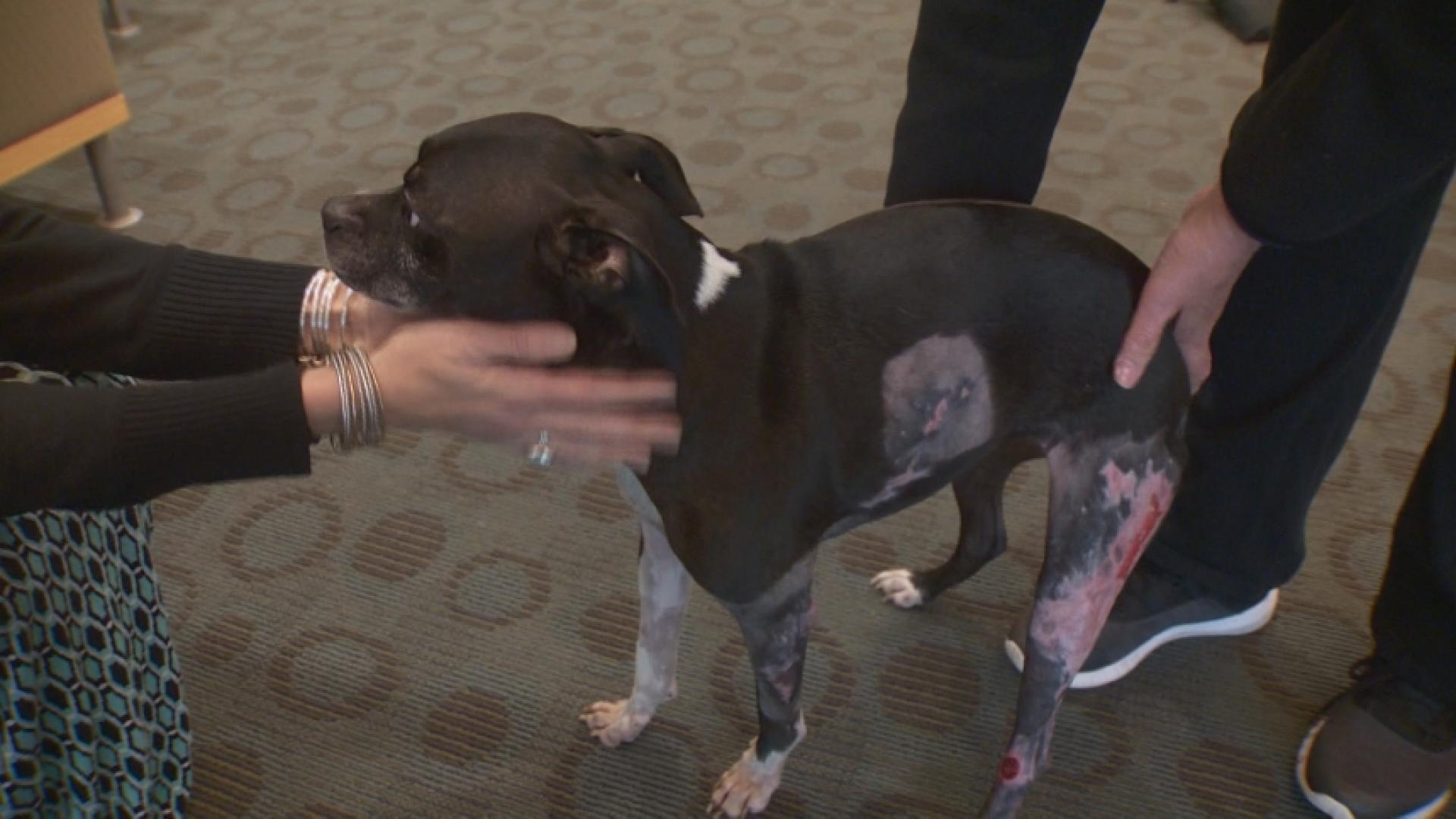 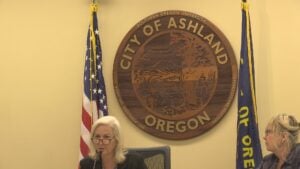 Gary Milliman will step in as the new interim city manager on August 2nd.

“He can be a part of us coming together, and serving the people of Ashland well,” said Stefani Seffinger, an Ashland city councilwoman. “And I wanna say I was deeply impressed with your interview. Thank you.”