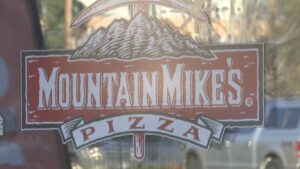 MEDFORD, Ore. — There may be some more businesses coming to north Medford.

He says he will also own a coffee house, that would be built right next door.

Smith says it’ll be great for the northeast side of town and will open up more jobs for people in the area.

“I thought it was a great opportunity for us to kind of support that neighborhood, Mountain Mike’s has been in Medford for 29 years. This year, we’ve been able to add a bunch of new employees despite the pandemic and restaurant closures going on, the pizza business is doing well,” he told NBC5 News.

Smith says construction could start as soon as this spring.

He says a new Mountain Mike’s is also set to open in Klamath Falls next month.