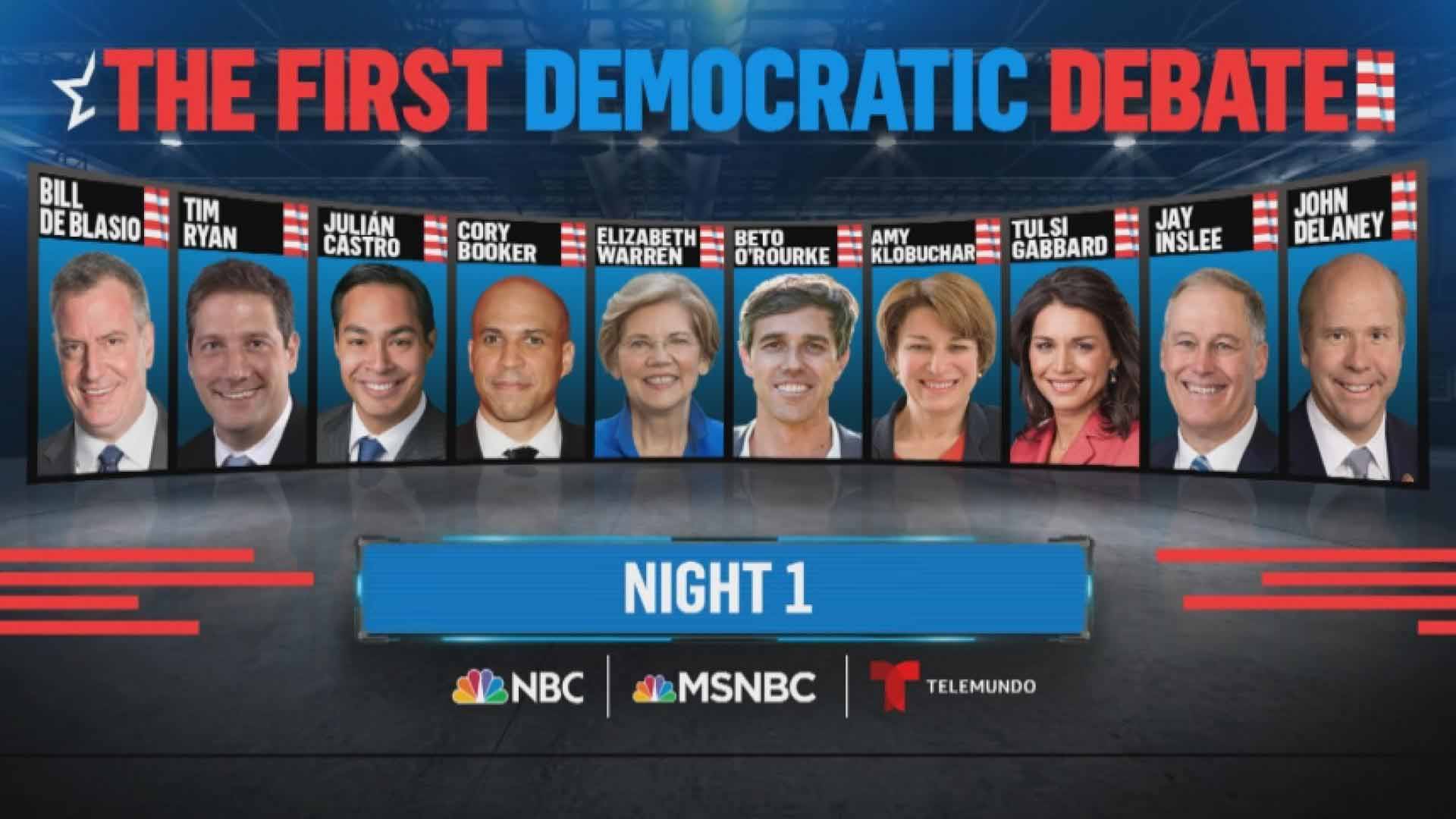 MEDFORD, Ore. —Calling all ghouls and goblins, the Nightmare Chamber Haunted house in Medford is returning for its final scare. A warning this story isn’t for the little ones.

“Anything you can imagine in a haunt is back in there,” said organizer Toni Holley.

The nightmare chamber that’s been spooking the Rogue Valley for the last 12 years is open for the Halloween season.

Horror enthusiasts wasted no time, to check out this experience on Thursday’s opening night.

“I gotta get my arm ready nice and tight for my wife to scream on to, ” said one visitor.

The event is being put on by event works production, in downtown Medford. Now in its final year, it plans to go out with a bang.

“Expect to be scared, we always say this is not your mall haunt, we go all out, we don’t pull anything, we don’t ease up on our scares,” said Holley.

The haunt is stacked with a cast of actors, that will have you jumping at every corner. From loud screams to creepy props and everything in between, organizers say you’re guaranteed a good scare.

“We’ve had compliments from people who run haunts in Hollywood have gone through it and they say it rivals anything like universal Knotts Berry farm,” said Holley.

“I definitely give it a 10, worth checking out,” said a visitor.

Organizers recommend getting there early, as lines will get long.

To lock in your spot, visit nightmarechamber.com 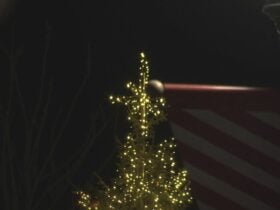