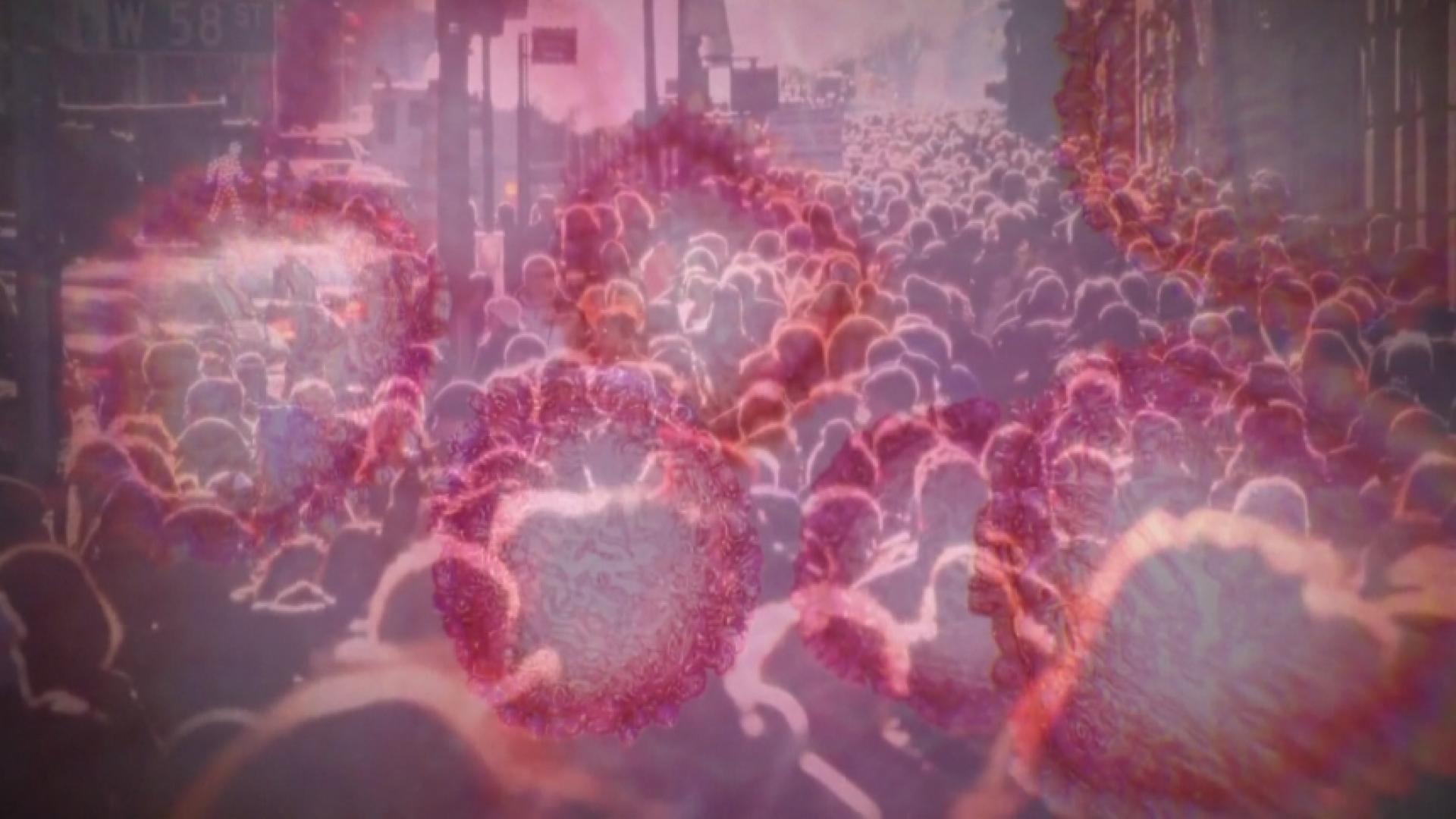 WHO says second year of pandemic could be tougher

CENTRAL POINT, Ore. — As the year’s busiest week for lightning passes, the work for crews is just beginning.

“The rain initially really helped us out in keeping those fires small,” said Oregon Department of Forestry Southwest Oregon District Public Information Officer Natalie Weber, “but as we start to heat up this week and see you know, 90-degree temperatures, that could change.”

Jackson and Josephine Counties saw a total of eight fires this past weekend, but more could be hiding in plain sight. To be proactive, ODF takes their eyes to the skies.

“We have a couple of helicopters that we go up and we have maps of all the areas where lightning struck,” said ODF Forest Officer Herb Johnson, “and we just fly grid patterns looking for smoke.”

They’re called detection flights, each takes around three hours and is done twice a day.

On a sunny day like Monday, Johnson said they can spot smoke from five to 10 miles away. “Then we’ll fly to it and confirm that it is smoke and not dust, or a cloud or something like that,” Johnson said.

If it’s a fire, they’ll give the coordinates to the ground crews and help them get there. “As soon as we’re confident they’re gonna be able to get to the fire on the ground, we continue our flight looking for other smokes,” said Johnson.

“We can safely assume that we could definitely be dealing with some more lightning-caused fires this week that have been holding over since this past weekend,” Weber said.

While the storms did spark eight small fires, each was under 1/10th of an acre and helped crews finish up the Panther Gulch and East Evans Fires.