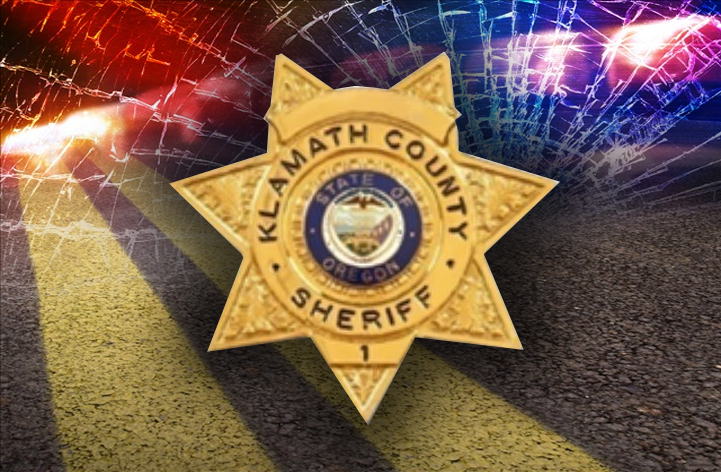 One dead after crash in Klamath Co.

“When the request came up for some support from Oregon, I jumped at the opportunity and I was super excited to have this chance,” he said.

In fact, he had been ready for a while. According to him, “The 1186th were actually tasked with this several months ago.”

But after the us capitol was stormed by pro-Trump extremists on January 6th, he says the need for a security presence was more necessary than ever.

“When January sixth hit, it obviously changed the state of things a little bit, but I can tell you from talking to them that they were still very focused on the mission and getting here and helping out any way they could.”

Holden says his tasks in Washington included taking photos and videos,  and acting as a media liaison between other congressional agencies.

As far as security goes, Holden said everyone was safe. “Everything I’ve heard and seen myself, it was all just positive interactions. It couldn’t have gone any better because there were no incidents.”

Holden said being there for the inauguration of a president is truly special, and it will stick with him forever.

“I just feel a great honor in the fact that I was able to be here and support it. This will be written about in history books and I can say I was there.”