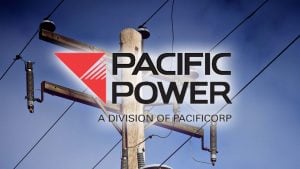 “The fires that were sparked by pacific power’s lines on labor day were preventable,” said Portland attorney Cody Berne. He continued, “All they had to do was turn off the power.”

He says an initial complaint was filed on September 30th, alleging the power company kept its power lines energized around the state, despite being warned of record high winds.

Since then, he said more and more plaintiffs are coming out of the woodwork to have the truth brought to light.

“All Oregonians, have the right to live without fear that their home or their property or lives will be endangered by entirely preventable fires.”