ASHLAND, Ore — The Oregon Shakespeare Festival unveiled sweeping new changes along with the announcement of its 2022 season on Wednesday. 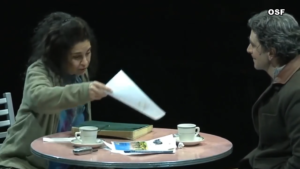 “Our 2022 season is dedicated to the artists who are involved in it,” Nataki Garrett, artistic director with OSF, told NBC5. “All of whom have so much to share after 18 months of crisis, closure and now rebirth. It’s going to be a really exciting season.”

OSF will begin its season in April, a month later than its traditional start in March, with eight in-person performances. Officials say it will be a shorter season than usual, but will reflect on the last two years of “extreme uncertainty,” dealing with fire season and the COVID-19 pandemic.

It’s also planning to roll out several shows under its digital stage “O!.” The platform first became a backup option for people to view performances, in case they were cancelled or changed due to COVID restrictions or unhealthy air quality. 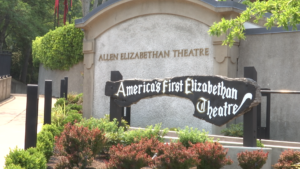 OSF says its also replacing its membership model with a new “Change Makers” program. Its designed to be a “focused and simplified donor experience,” according to officials.

In a press release, Schmitz highlighted OSF’s use of a “dynamic pricing” model, which raises the cost of tickets based on short supply and popularity. He says the model was largely focused on maximizing revenue.

“Just sort wanted to move away from a transactional model to something a little bit more that’s about people’s love for OSF, and their desire to ensure that it continues well into the future.” said Garrett.

Next season will be Garrett’s first fully programmed season. She says they’re prepared to highlight the passion and efforts from the artists, after the difficulties they faced over the last two years. 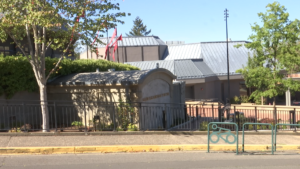 “Each one of these plays and projects represents the desires, the voices, and the passions of truly gifted theatre artists,” Garrett said in a release. “The diversity of styles, perspective and stories represented here is a true reflection of my artistic vision.

We’re back, we’re thriving, and we’re moving towards the future.”