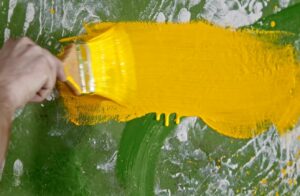 The first phase of the project is asking county residents to recommend or donate an outside wall for the first wall.

The following phases will include a collaboration between artists, the community and wall owners.

Organizers said any wall in the county can be considered for a mural.

“The age of the starving artist is obsolete with technology the way we have it,” Artistic Representative, Mira Rinehart, said. “I expect to see peace walls spread throughout the united states and eventually globally. you will see peace walls happen with other artists all over, all over,” she added.

The project is expected to start in April.