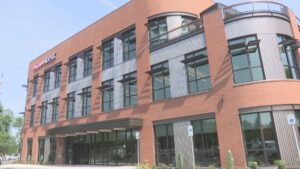 Combined, the two banks will have $710 million in total assets and operate 9 branches in southern Oregon and Willamette Valley markets.

The transaction was unanimously approved by the two boards and is expected to close in the first quarter of 2021.