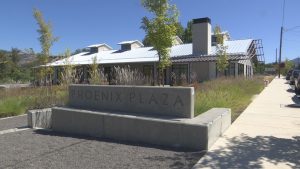 PHOENIX, Ore. — The Phoenix mayor is under investigation for allegedly hitting a woman with his car, during protests in Medford.

Mayor Chris Luz was confronted by residents at a city council meeting last week. The woman claims he drove his car through protesters in medford and hit her, when they were calling for justice for George Floyd on June 1.

Mayor Luz said in a statement Wednesday, “In the best interest of the community, I would like to wait until the appropriate officials finish their inquiry before making any public comments.”

So far, the mayor has not been arrested or charged with anything.