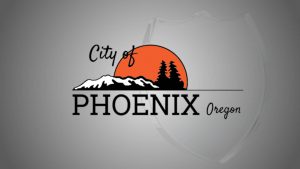 PHOENIX, Ore.– The city of Phoenix says its wrapping up a project that will increase traffic flow on Highway-99.

The city says the project involved expanding one lane areas of Highway-99 to two lanes.

The project began just before the Almeda Fire and was since delayed.

The city says the project is finished for Highway-99 southbound, but construction companies will still be working on the intersection of 4th street and Bear Creek Road.