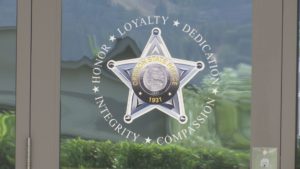 JACKSON CO., Ore. — A body discovered by I-5 last month has been identified by the Oregon State Police.

Baldwin had been reported missing on December 1, 2020, to Roseburg Police.

Following an investigation by the Jackson County Sheriff’s Office, OSP says there was no foul play. 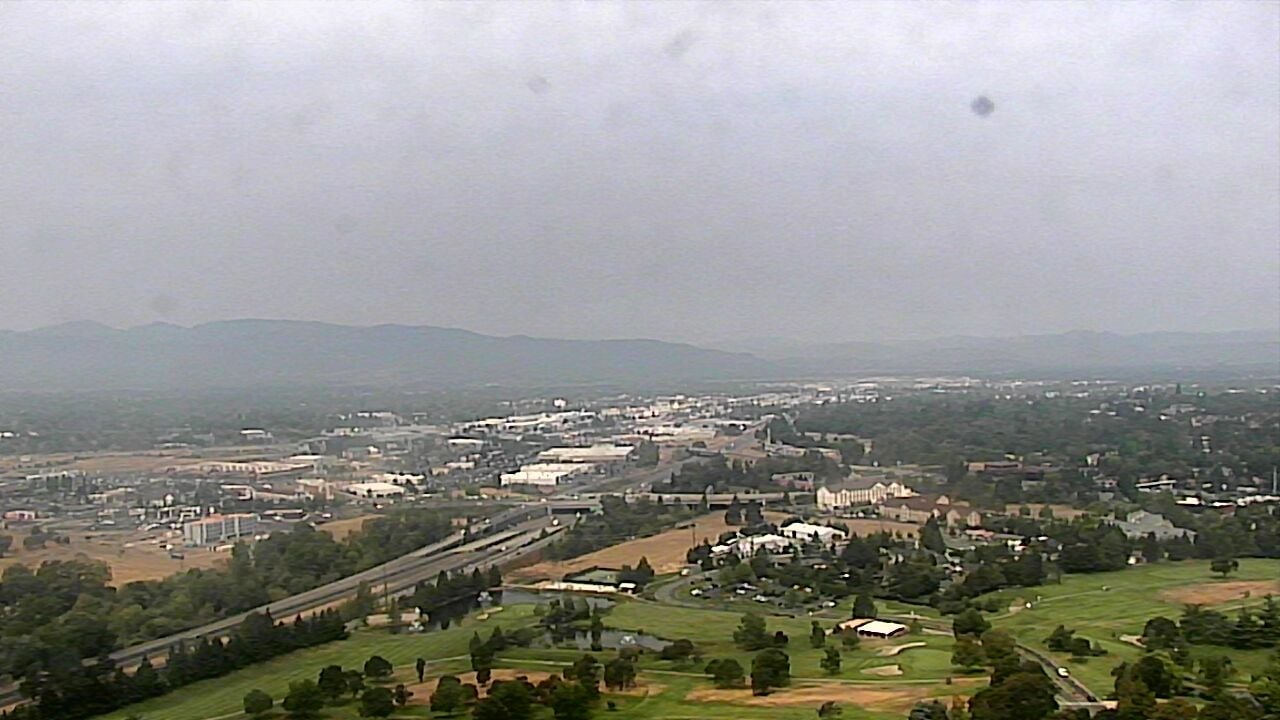