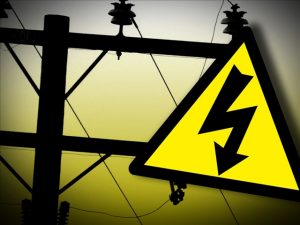 Update 6:50 p.m. – Pacific Power reducing the number of residents impacted by the outages to 5,300 at this time.

PHOENIX, Ore. — More than 12,000 people are without power Friday evening.

According to Pacific Power, the outages are focused around Phoenix.

The company said one of the outages is the result of a vehicle crash, the other is still under investigation.

Crews have been notified and estimate that power will be restored before 9:30 p.m. Friday.

Stay with NBC5 News for updates.