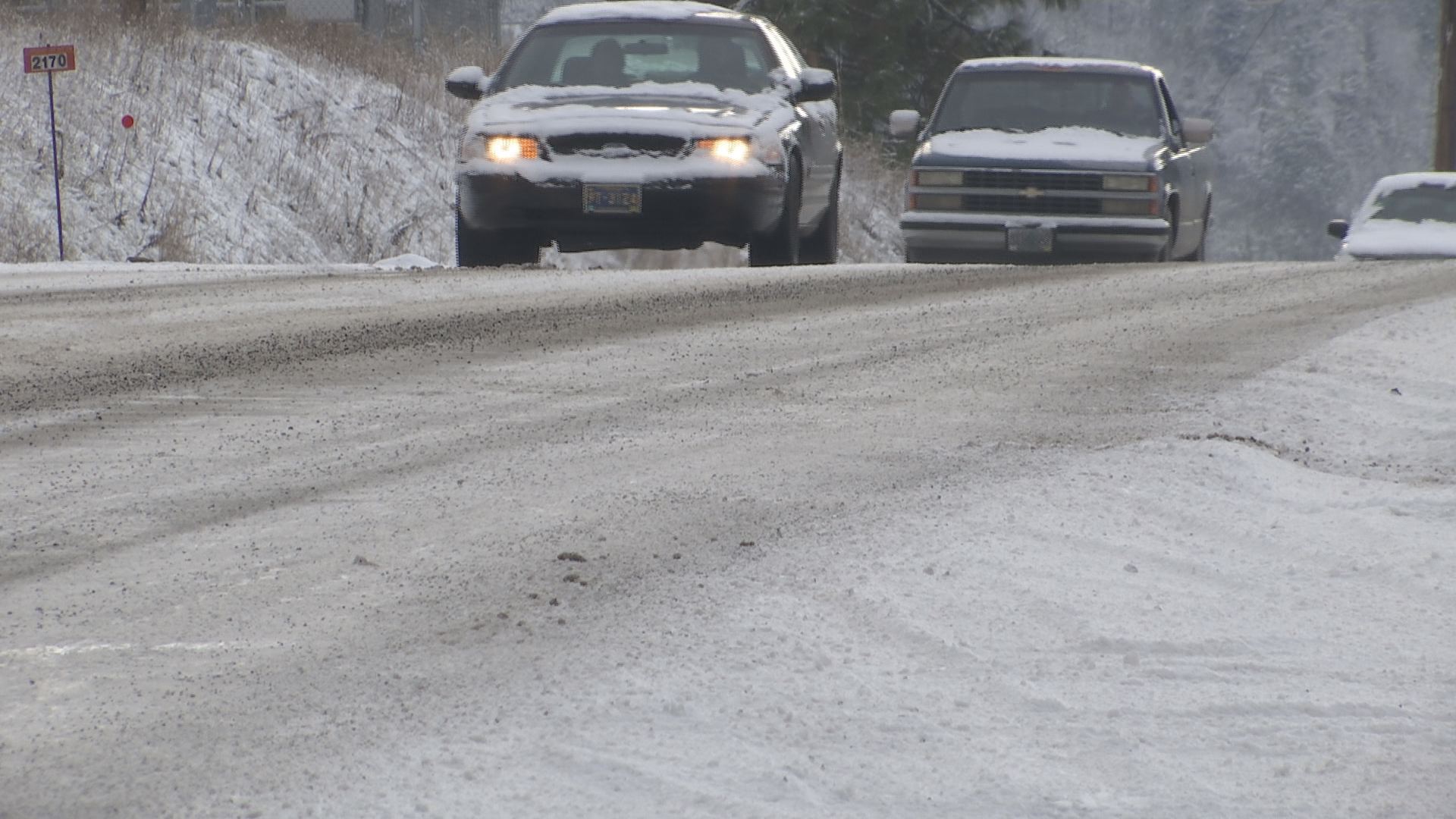 MEDFORD, Ore. – Two years ago, a lightning storm rolled through the area causing more than 100 fires throughout the region. Communities and wildlife were threatened, much of it from fires that started on July 15th.

After a dry winter this year, fire officials are concerned we could face a similar season.

“We had a lightning strike from mother nature that resulted in over 100 fires at the same time,” said Merv George from The Rogue River Siskiyou National Forest.

He remembers the 2018 fire season like it was just yesterday.

“Over 100 fires that are going that are threatening communities, as well as the back country at the same time. That makes for a really challenging situation and you simply just run out of resources when that happens,” said George.

The Forest Supervisor for the Rogue River Siskiyou National Forest, George says fire agencies in the southwest part of Oregon can usually take out 12 to 24 wildfires at one time.

This time 2 years ago, having over 100 wildfires brought firefighters from several different agencies together with a united cause.

Brain Ballou of ODF says it was one of many harsh fire seasons they have learned from.

While it’s been a quiet fire season, so far, fire agencies warn people the area is still at risk.

With a global pandemic going on, and the area prone to its fair share of dry lightning this time of year firefighters say they can use your help.

ODF is raising the fire danger level to high Friday for the southwest portion of Oregon.  NBC5 News was told an easy way people can prevent wildfires, is carrying a fire extinguisher in your car.
It says many summer fires start from hot cars creating sparks on dry grass.