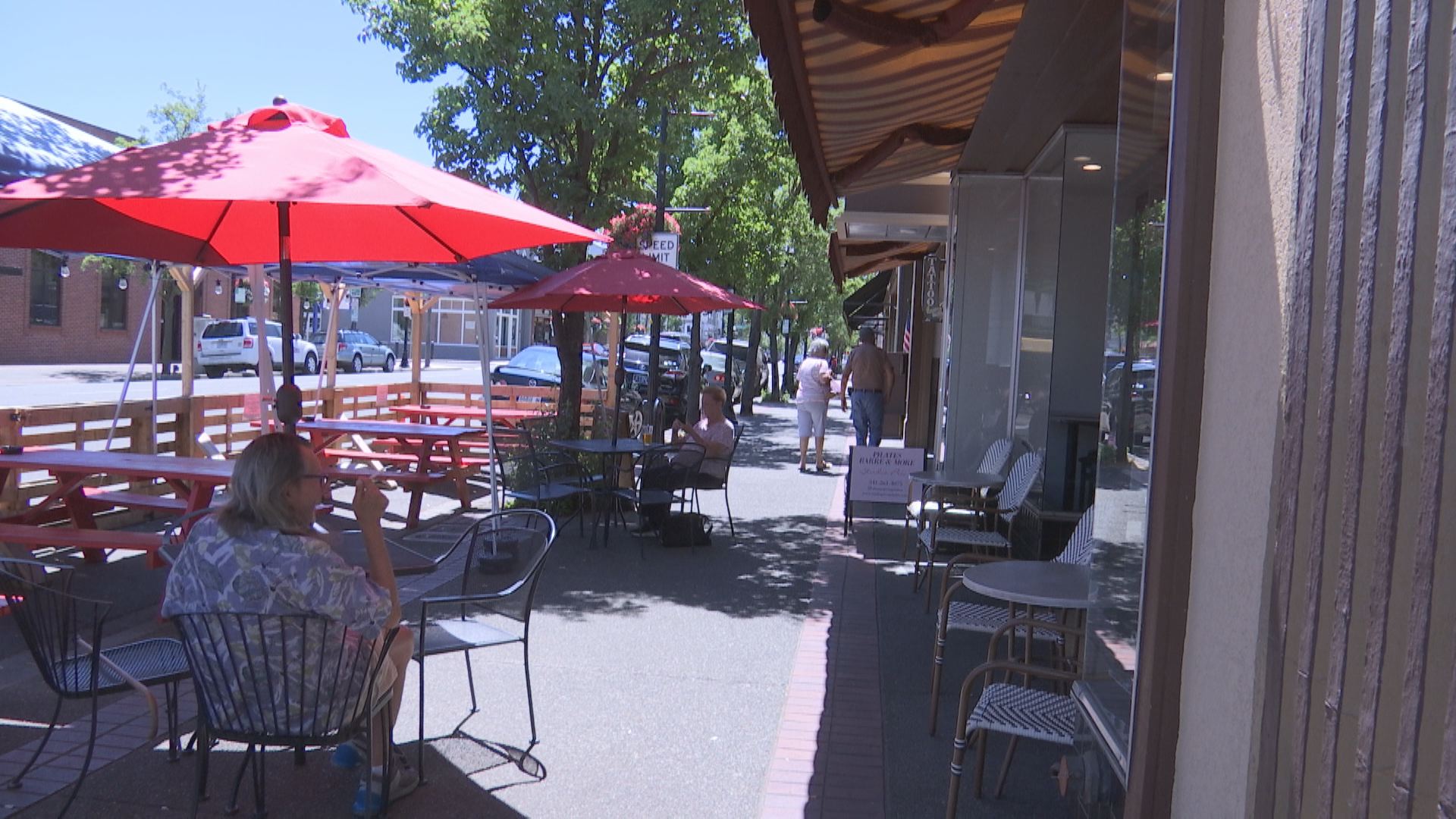 KLAMATH FALLS, Ore. — The Klamath Basin water crisis is far from over, but as NBC5 News told you weeks ago, a tent set up by farmers near the headgates is long gone.

Apparently, so are the tensions in the community of the Bureau of Reclamation’s decision.

Today, we’re learning more about how local law enforcement was preparing for the possibility of violence due to the water crisis.

We previously reported the Bureau of Reclamation shut off the ‘A’ Canal due to the extreme drought, leaving thousands of farmers without water for much of the irrigation season. Farmers upset by the decision set up a large tent across from the headgates and said their friend, Ammon Bundy, was coming to the area.

He’s the far-right Idaho man behind the month-long Malheur Wildlife Refuge takeover in 2016.

The Sacramento Bee is reporting it obtained emails through a public records request sent between Klamath County Sheriff Chris Kaber and the F.B.I.

The paper also got its hands on Sheriff Kaber’s emails to his team, warning his staff about ‘outside agitators’ coming to Klamath County.

In one email, he said, “Outsiders are by nature attention seekers and if we can do whatever it takes not to fall for the bait they may throw out, that would be great.”

NBC5 News reached out to Sheriff Kaber for comment today about the emails, and his contacts with federal authorities, we have not heard back.