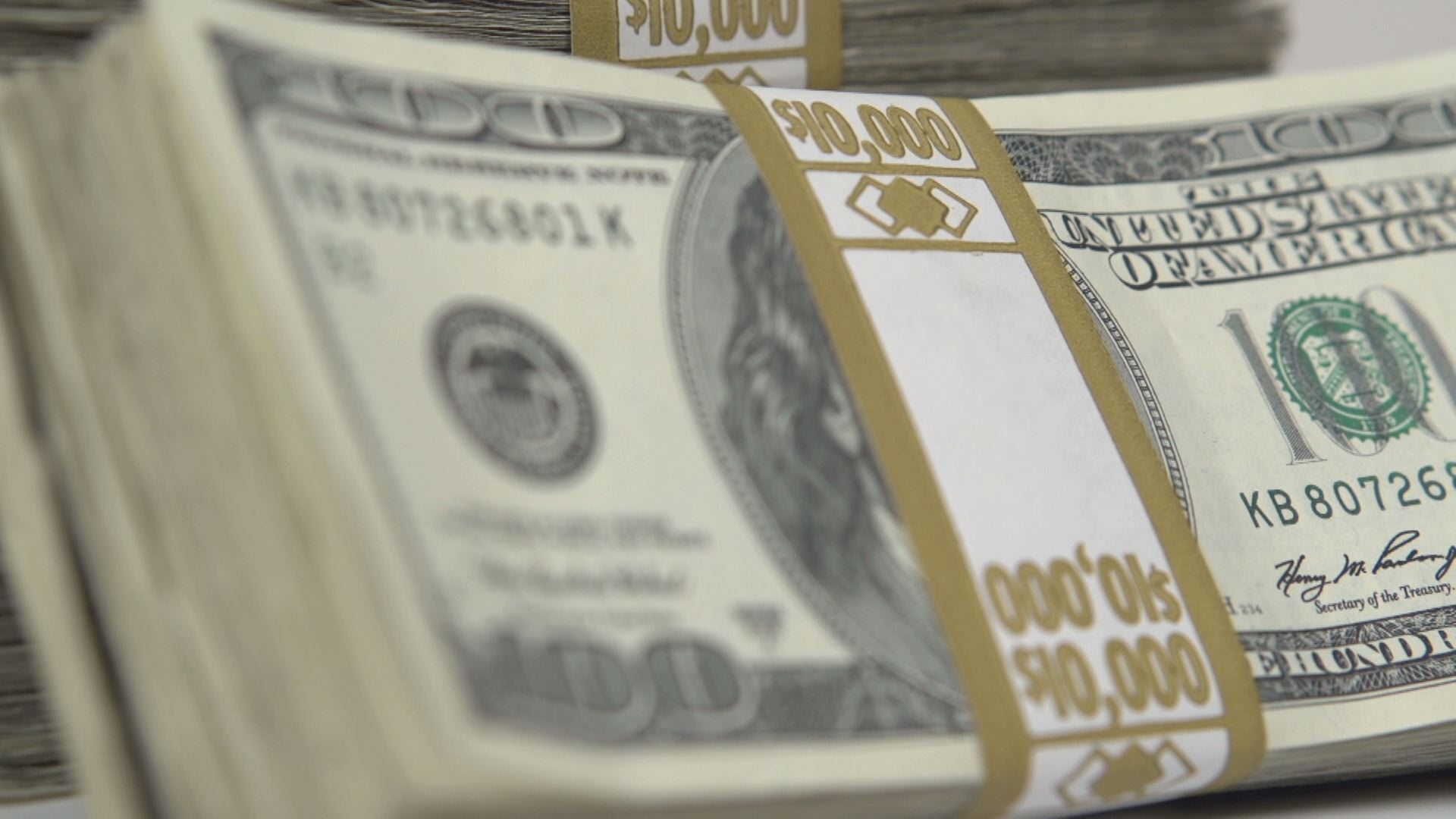 What was once an empty lot is now becoming Rooster Park thanks to the help of the Washington National Guard. The Rooster Crow Festival has been around since the 1950s.

“At some point in time somebody in the 50s thought the city needs to be known for something and rooster row was what came about,” said City Administrator, Mark Reagles.

The festival where people can be nationally recognized for, rooster crowing. In the past, it’s taken place in an empty parking lot in town, but now that lot will look a little different.

“I think it’s going to be much more of a special place, it was an empty lot with dry grass, we used it and it worked but having what we’re going to end up with here is going to just make it that much more special,” said Reagles.

The city of Rogue River has teamed up with the Department of Defense through its Innovative Readiness Training Program to construct the park. The program provides labor and expertise to communities while also providing valuable training to soldiers.

“It’s actually our first opportunity to do something of this scale usually we do our training in Yakima or somewhere up north where we get our training but we don’t get to provide a service to other people,” said Tanya Russell Heavy Equipment Operator, Washington National Guard.

The city is providing the materials to build the park. The IRT has sent around 60 Washington Army National Guard soldiers to do the rough engineering and labor. According to a city official, it amounts to $360,000 in contributions. They began the project earlier this month.

Besides being the site of the annual Rooster Crow Festival, the park will have tons of amenities, from a splash pad to exercise machines and even a metal rooster. The city says the park will be something all ages can use.

The splash pad and bathrooms will be up and running by the time the group leaves, at the end of the month. The city says a private contractor, will likely finish the job.