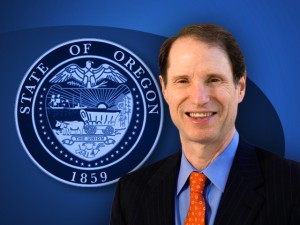 WASHINGTON, D.C. – The $600 weekly unemployment boost, which was part of the Cares Act is officially ending nationwide.

Oregon U.S. Sen. Ron Wyden is the ranking Democrat on the Senate Finance Committee. He says there are no negotiations going on in the Senate. While Senate Republicans are proposing a wage replacement, Democrats want the $600 boost to unemployment benefits to continue.

“The reason I came up with that $600 approach is we took an average and the trump labor secretary said that these wage replacement approaches couldn’t be implemented in any reasonable period,” said Sen. Wyden.

Wyden says he hopes Senate Majority Leader, Mitch McConnell can come back to the table and work on a bi-partisan policy by Monday.