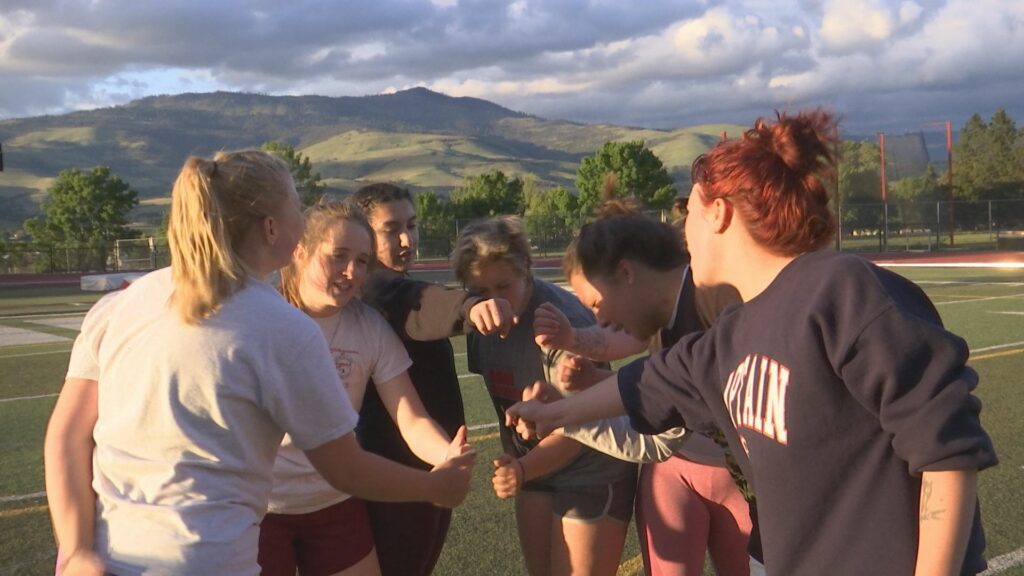 After winning the regional championship at Boise State University earlier this year, the team is happy to announce they have successfully raised the close to 20-thousand dollars needed to compete in the tournament. Members of the team say they have been training five days a week to prepare.

“It’s SOU’s first time at nationals competing for women’s rugby so I think our goal is to have fun and go for the experience and kind of put our name out there and of course win nationals,” said Head Coach Naai Solomon-Lewis.

They say the team is thankful for all of the donors and to SOU for contributing to their goal. Solomon-Lewis says the team still needs around 2-thousand dollars to cover the last of its costs. If you would like to donate to the team you can do so here.