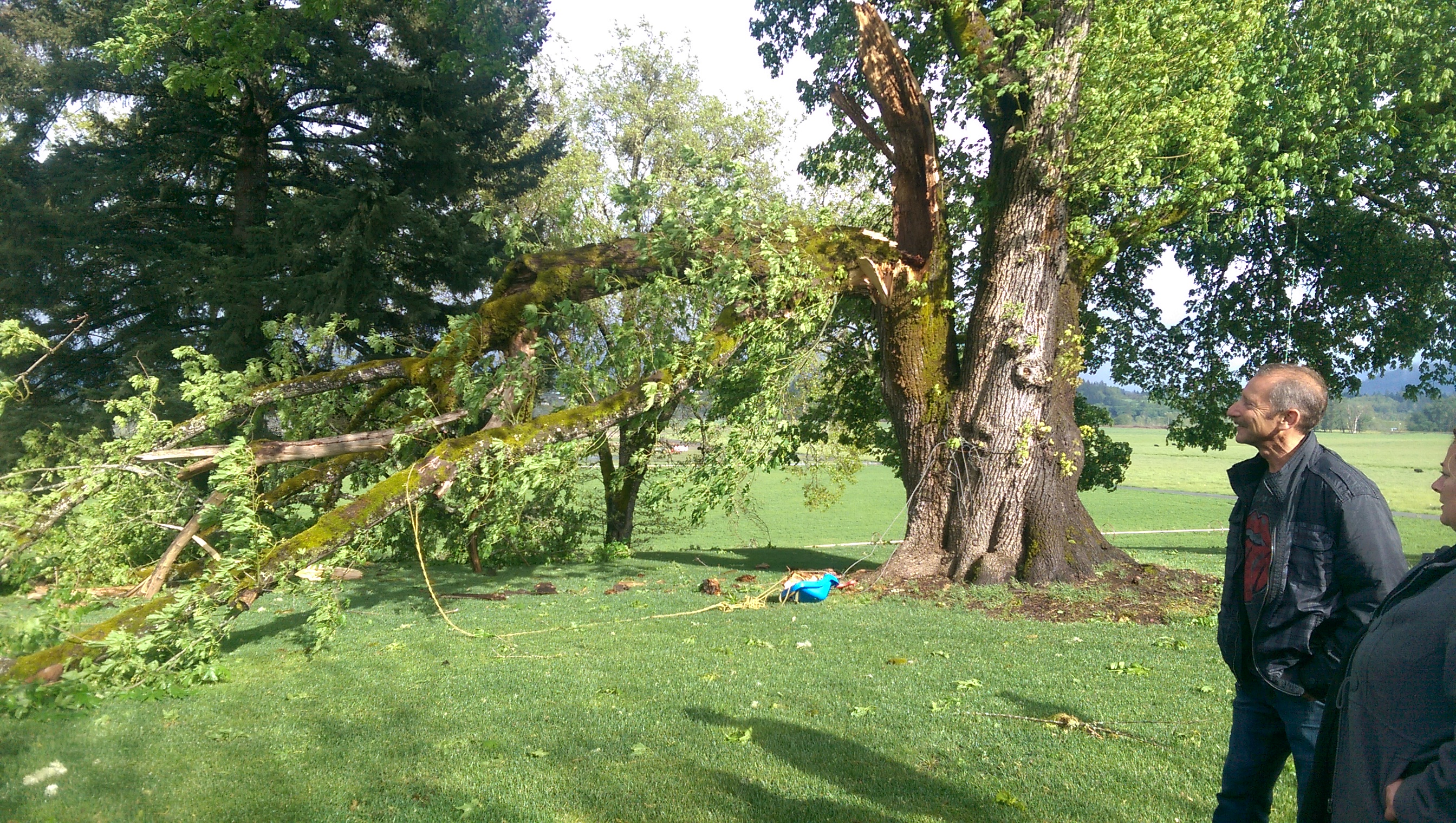 Kansas — (Today Show)Country crooner Brad Paisley is currently on the road, taking his music to his fans. But fans weren’t the only ones who came out to see him during his stop in Bonnor Springs, Kansas, on Sunday. Paisley was greeted by protesters from the controversial Westboro Baptist Church and he greeted them right back.

Members of the church held signs declaring that “Sin Breeds Violence,” “God Controls All,” “God H8s Your Stars” and, with a likely nod to Paisley’s hit “Alcohol,” “God Hates Drunks.” (Despite the hit song and the sign, Paisley doesn’t drink.)

Rather than ignore the picketing people or even argue with them, Paisley selected a different approach he pulled up and posed for a picture with them.

“Westboro Baptist Selfie!! Or west-Burro(a–) selfie,” he wrote in a caption on Instagram. “Hopefully they can hear the show out here. We’ll play loud.”

As for the protesters, they didn’t seem to have much of a problem with the singer himself. A short clip of the action shows Paisley encouraging them to gather behind him, and each Westboro enthusiast smiling and eager to please.

But in a video of the incident filmed by the group, one member took the time to warn Paisley about his so-called duties to other country stars and his fans.