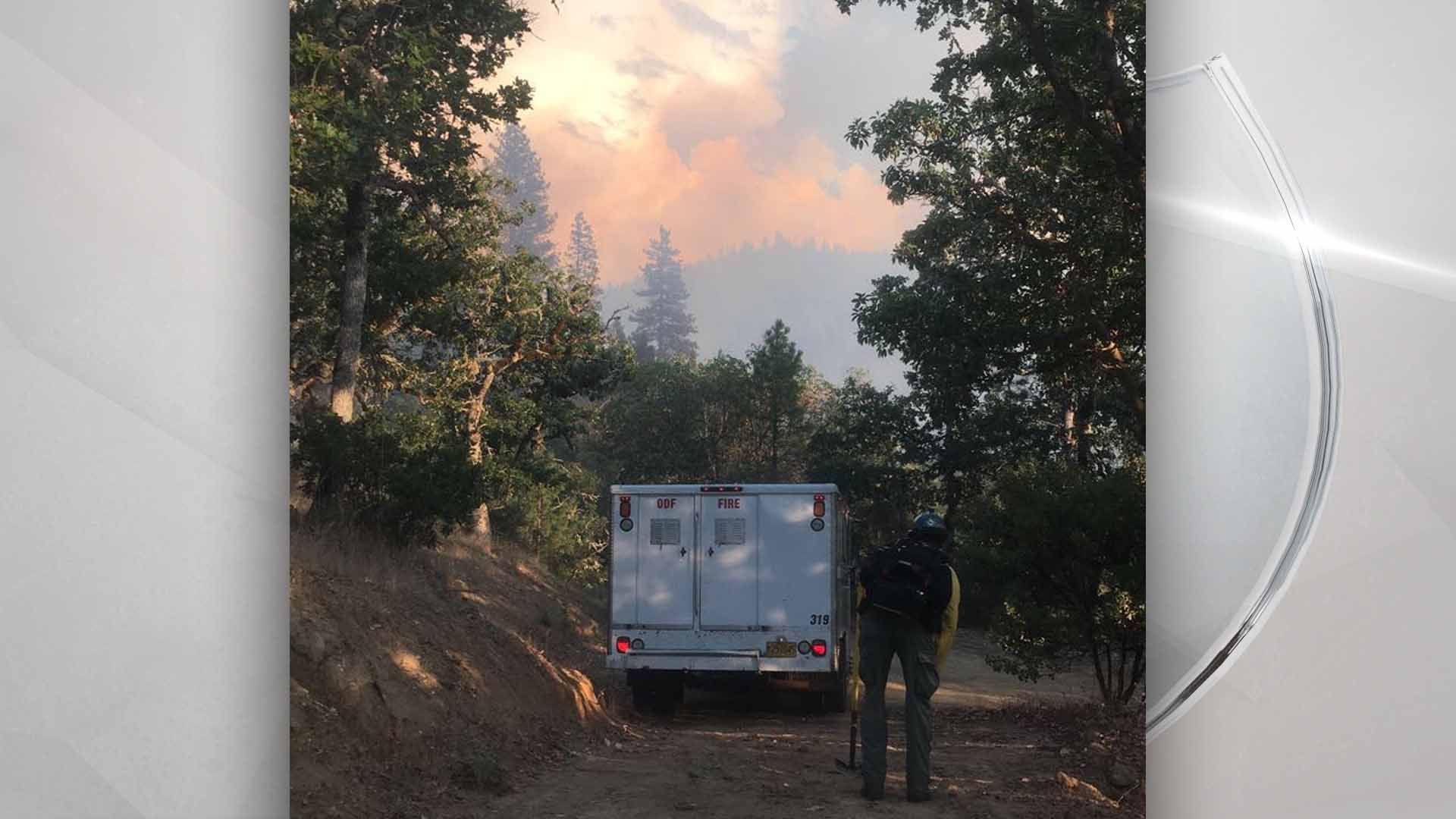 GRANTS PASS, Ore. — The trial began for a man in Grants Pass today, after police say he shot two men dead in 2018.

46-year-old Trevor Gilmore is charged with aggravated murder and unlawful use of a weapon.

Last year, Gilmore’s attorneys released a 157 page memo claiming their client should be released because he acted in self defense.

That motion was denied.