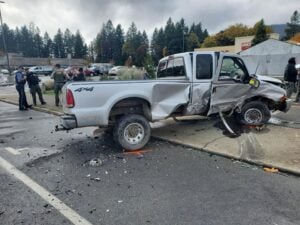 Two people were transported for their injuries to Three Rivers Hospital for further evaluation. Jerry’s Towing removed the vehicles from scene.  Southbound lanes will be blocked off by ODOT until the investigation is completed by OSP. 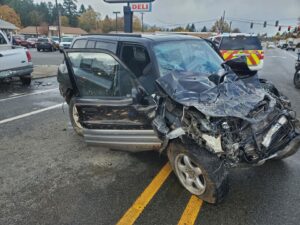 IVFD units cleared and scene was turned over to OSP for further investigation. 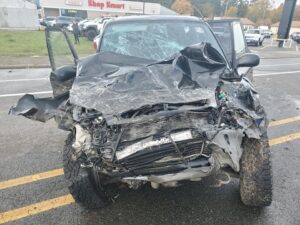