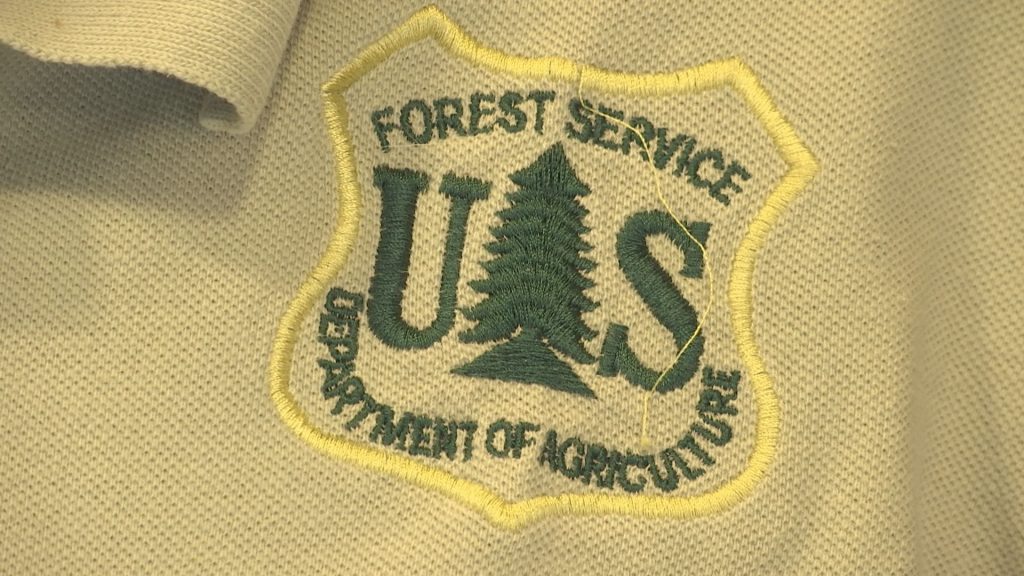 The numbers vary; Depending on the source, if the federal budget goes through as proposed, the cuts to firefighting could be anywhere between $300 and $350 million.

Melissa Cano, a spokesperson for the Oregon Department of Forestry says the cuts would also affect ODF indirectly.

“We have a really good mutual aid partnership,” Cano said. “We couldn’t do it without any of our partners, that’s for certain, so for one of us to be affected, all of us get affected indirectly.”

Cano explained even though ODF won’t feel the strain on its budget, crews in the field will notice a difference.

In an interview with Jefferson Public Radio, Governor Kate Brown says cuts to firefighting shouldn’t even be proposed, and that the idea is quote, “penny wise and pound foolish.”

Right now, this budget remains just a proposal. It will have to go through Congress before any cuts are final.

NBC5 also reached out to the U.S. Forest Service, but they did not return our call before this report.