The Labor Department released its monthly jobs numbers and U.S. employers are back on track.

U.S. employers added 223,000 jobs in April, a substantial gain that shows signs of recovery after starting the year a bit sluggish.

The Labor Department said the unemployment rate has dropped one-tenth of a percent to 5.4% in April, the lowest since May of 2008.

The numbers indicate that employers are feeling confident enough about the future to continue hiring at a steady pace.

Craig Smullin
View More Posts
NBC5 News Director Craig Smullin co-anchors NBC5 News at 6 and hosts the 5 on 5 Feature Interview on NBC5 News at 5. A native of the San Francisco Bay Area, Craig graduated from Cal Poly in San Luis Obispo, California with a degree in Recreation Administration and Sports Management. Since joining NBC5 News in 2005, Craig has performed virtually every job in the newsroom: News and Sports Reporter, Sports Anchor, Producer, series and segment Host and Anchor of NBC5 News at Sunrise and NBC5 News at 5. He became News Director in December 2013. When he's not managing a busy newsroom, Craig spends time with his wife, two young sons and daughter, and their two dogs. He is a dedicated fan of the San Francisco 49ers and all things NBA, and loves snowboarding the slopes of Mt. Ashland. 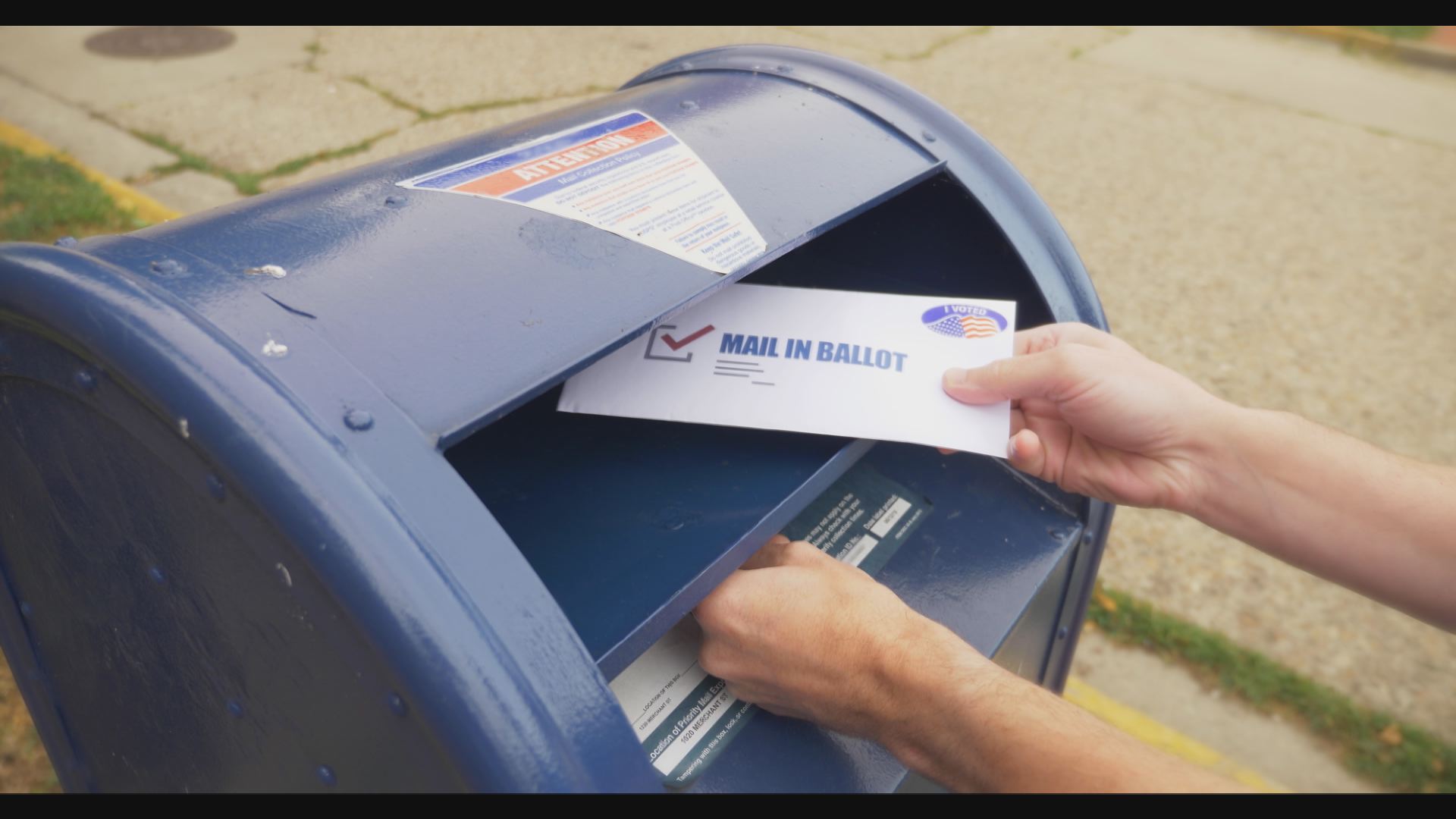