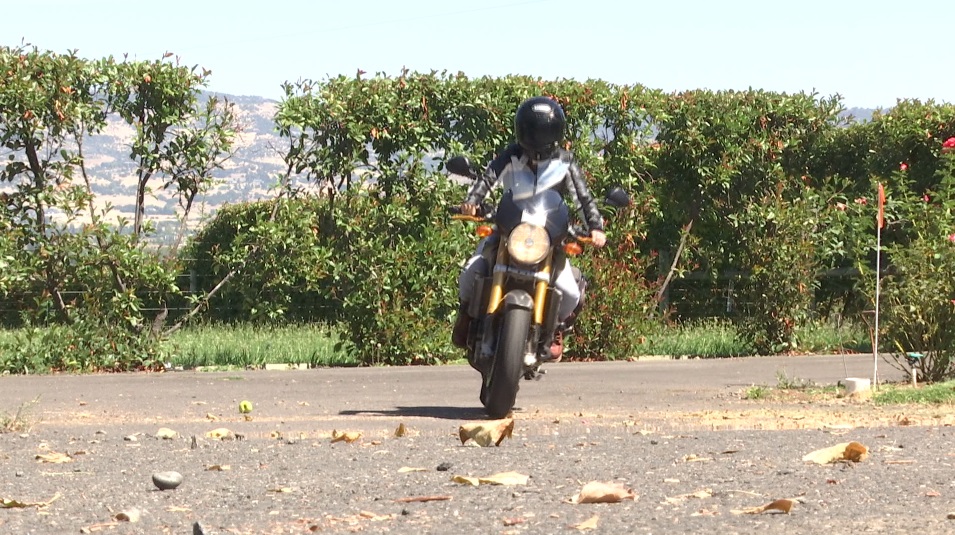 Ashland, Ore. — An Ashland family is without a home after a malfunction causes gallons of raw sewage to fill their house on Morton Street. The floors, subflooring and walls have all been torn out and because the home is considered a biohazard they don’t have access to their clothes, or many of their belongings.

“It’s just hard to see their pictures on the ground, and you know it’s also just all the memories and all of the stuff,” Shaffer says, “but you know the memories are up here so hopefully some of the stuff they have bagged up and put in storage can be salvaged but I don’t know yet.”

According to city officials the blockage happened on October 28th when some foreign objects got into the sewer while they were replacing a manhole. Shaffer’s insurance will not cover the damage because the backup did not originate on their property, and the city of Ashland is still investigating the matter.

In a statement to NBC5, the city says they provided $25,000 to the family to help with clean up and temporary lodging as it’s likely they will be out of their home for several months.