GRANTS PASS, Ore. – A man was arrested in connection with a vandalism spree in Grants Pass.

Police said on the night of February 8, numerous people called 9-1-1 to report a man with a gas can setting vehicles on fire in the 1200 block of Northeast Grable Drive.

The Grants Pass Department of Public Safety said the man shattered vehicle windows as he ran from the area.

More people reported their tires had been slashed around Northeast 12th Street and Northeast Meier Drive.

As police arrived in the area, people chased the man near the corner of Northeast D Street and Northeast Beacon Drive.

At that point, the man was taken into custody. He was identified as 36-year-old Grant Brannaman, who has a Portland address.

Brannaman was lodged in the Josephine County Jail on numerous charges including arson, criminal mischief, and disorderly conduct.

One vehicle was reportedly severely damaged by fire. 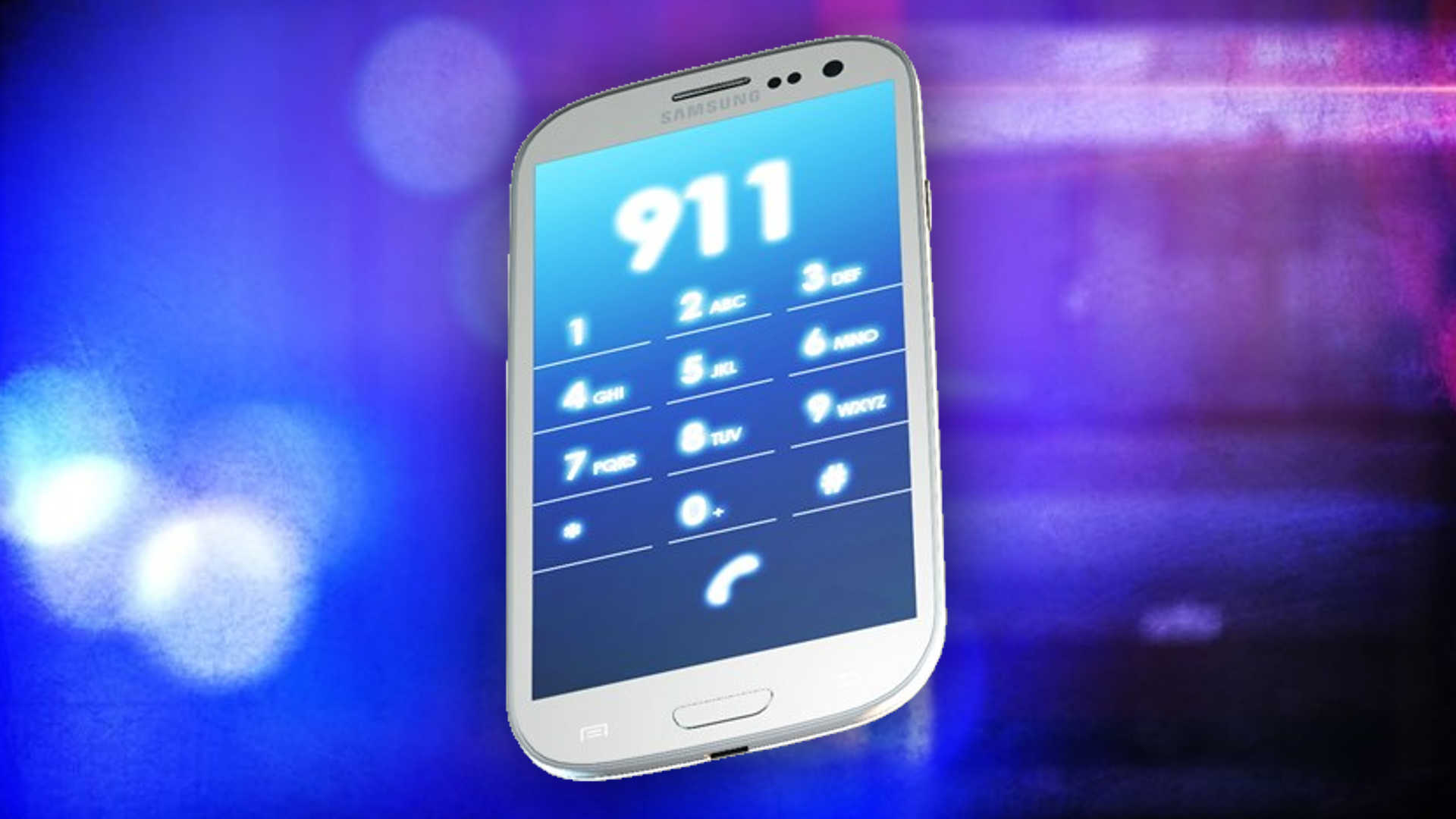