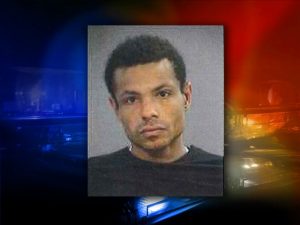 Ashland, Ore. – Police have arrested a man on charges related to a recent string of car break-ins in Ashland.

APD said the break-ins were reported over the previous ten days.

An investigation led detectives to the Relax Inn on 535 Clover Lane on Wednesday. Detectives searched the room of 29-year-old Willie Ray Williams and found him to be in the possession of methamphetamine, cocaine, and a variety of stolen property.