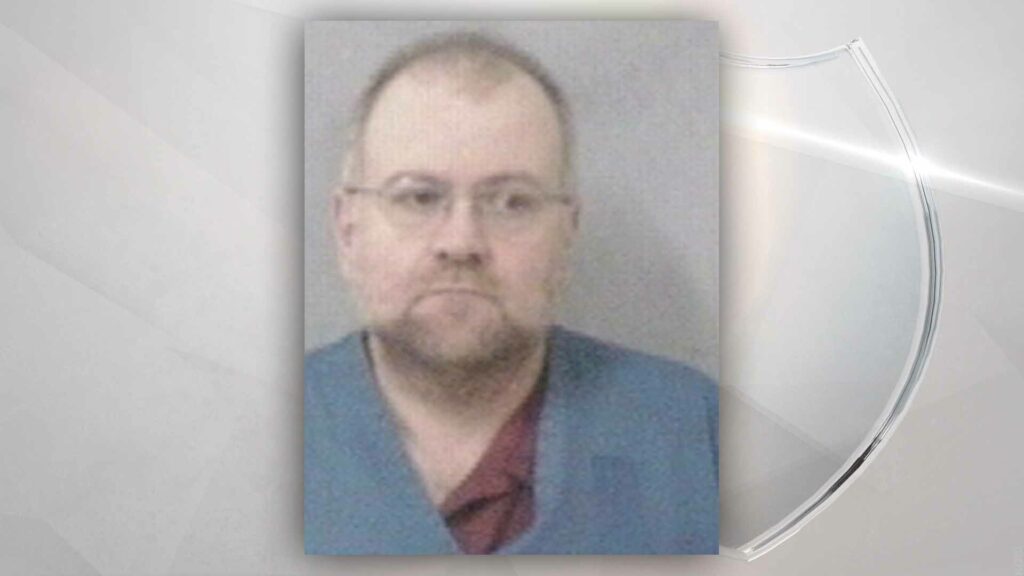 The Oregon Department of Corrections said Lloyd Brian Jones entered Two Rivers Correctional Institution on December 29, 2016, after being found guilty of using a child in a display of sexually explicit conduct sex abuse, and sodomy in Josephine County.

The earliest date Jones could be released was January 22, 2025. However, he died while still behind bars on the morning of Monday, December 13, 2021.

Oregon State Police have been notified and the state medical examiner will determine the cause of death.