PORTLAND, Ore. (KGW) — Brandy Goldsbury is in disbelief over the shooting death of her partner of nearly two decades, Dennis Anderson. The shooting happened July 13 on Highway 18, just west of Grand Ronde as the couple was driving back from the coast to Portland.

“I don’t know if I’ve fully come to terms with the idea that he’s not coming home,” she said.

Goldsbury said a driver behind them got angry while on the highway and passed them. She thought that was the end of it until she spotted the car pulled over a few miles ahead. When she and Anderson passed, the car pulled out behind them and at one point, tried to run them off the road. 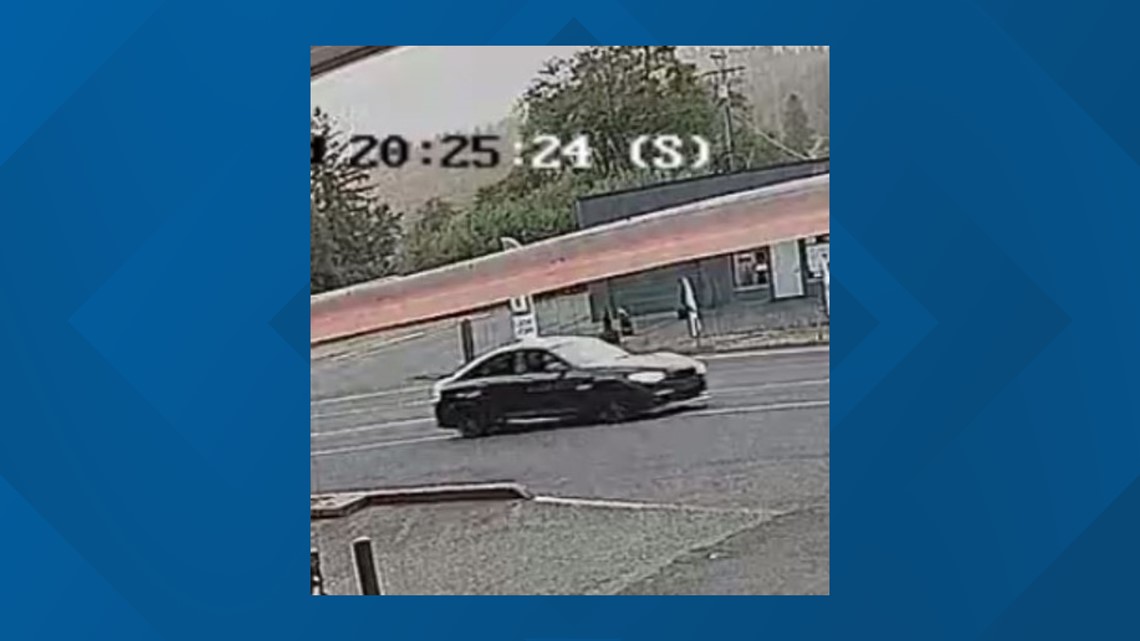 Suspect car is black with a round emblem on the hood.

“They were driving up on the back of us close, driving into oncoming traffic and trying to veer towards us and send us into the forest,” she said.

Goldsbury said she and her husband were scared, and they decided to pull over and call 911.

“He stepped out of the vehicle, and the car pulled up parallel to us and just started shooting,” she said. “I was in my seatbelt. I couldn’t get out of my seat fast enough and there was a lot of shooting.”

None of the shots hit her, but Anderson was shot and killed in what Goldsbury called a senseless act of violence.

“They need to realize what they did and how they impacted not only me and my family but our community,” she said. The couple has three children. 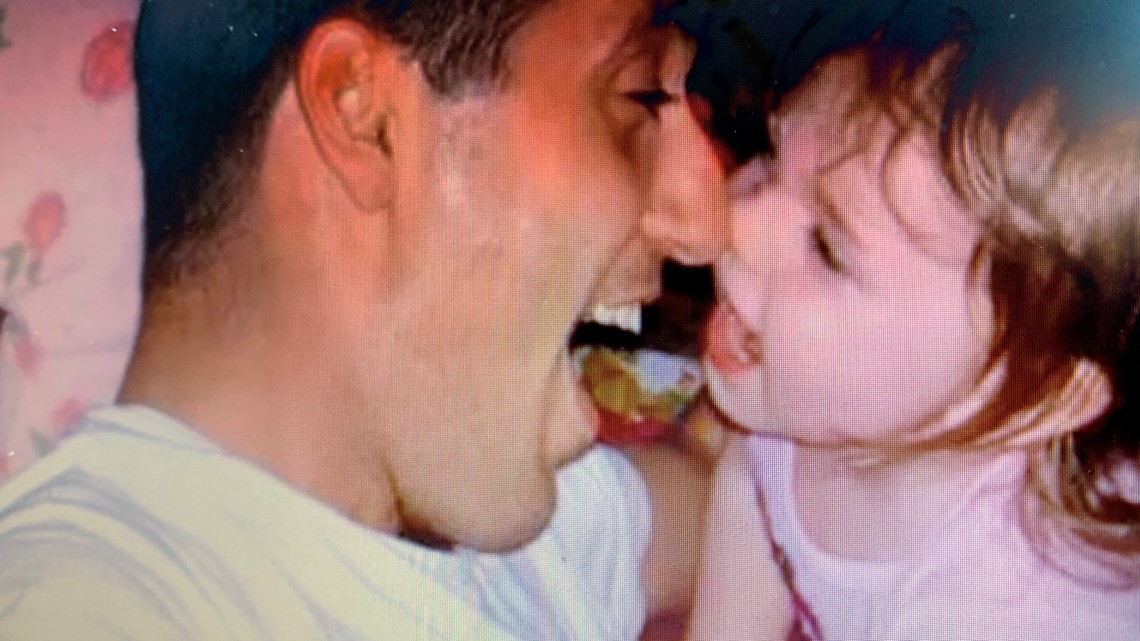 Detectives released two photos of the suspect vehicle, described as black with some sort of round emblem on the hood. Goldsbury said she hopes somebody recognizes the car and calls police.

“I don’t want it to happen again,” she said. “I feel like these people will do something like this again.”

A GoFundMe campaign has been launched to help with expenses in the wake of Anderson’s death.