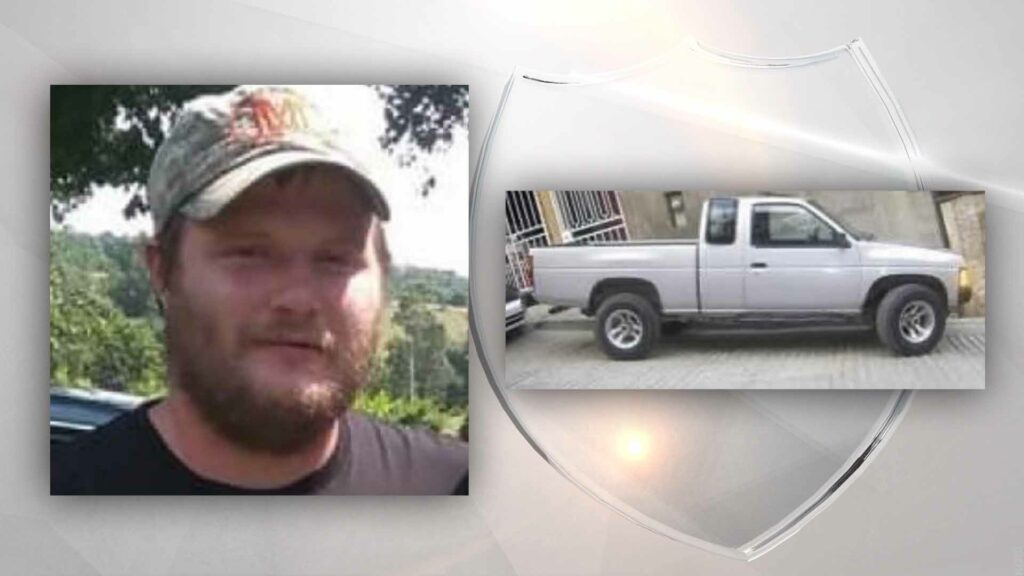 Deputies were able to spot the truck using an aircraft.

Original story: SHADY COVE, Ore. – Police are looking for a man who’s been missing for over a week.

The Jackson County Sheriff’s Office said 30-year-old Samuel E. McKown was last seen in the Shady Cove area on the evening of December 1.

He was reportedly driving a 1989 Nissan pickup truck with Oregon plate 361 CUG.

McKown is described a white man, six feet tall, and weighing about 215 pounds. He has blonde hair and blue eyes.

Investigators believe McKown is in danger.

Anyone with further information about his whereabouts is asked to call 541-774-6801.