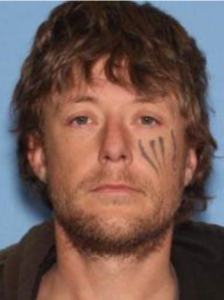 The Klamath County Sheriff’s Office says 31-year-old Benjamin “Buttons” Mowery was believed to be last seen in the Klamath Falls area in March.

Deputies said he was a transient and they had found a burned-out car that once belonged to him in a remote area of the county shortly after he was reported missing.

On June 7, the sheriff’s office announced Mowery was found and confirmed dead.

The sheriff’s office said Mowery’s death is under investigation.

If you have any information, contact the sheriff’s office.