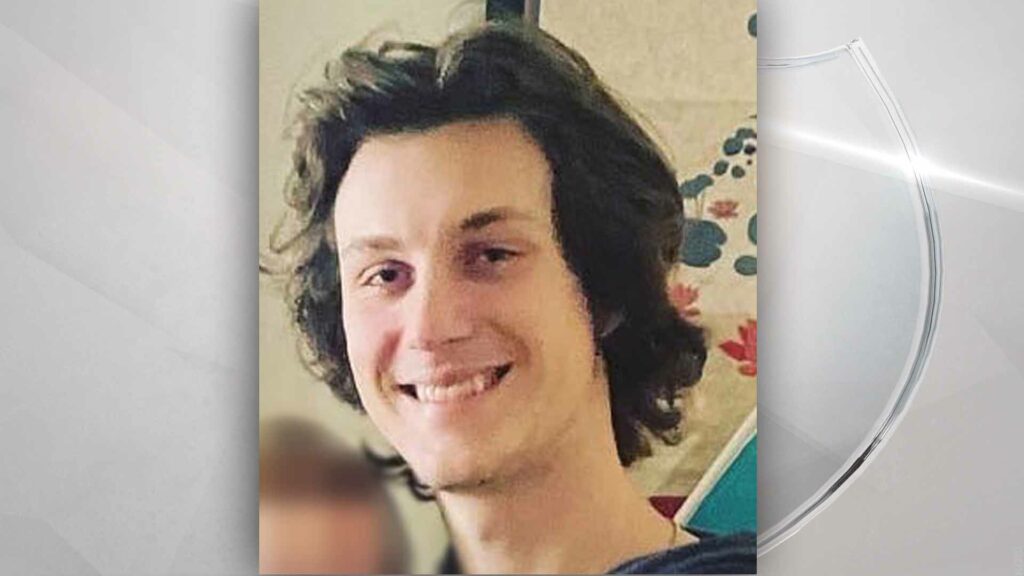 HUMBOLDT COUNTY, Calif. – The search is on for a man who went missing after reportedly launching his canoe into the Pacific Ocean.

Numerous agencies searched in and around Trinidad Harbor with no results.

Lewis is described as a white man, 5’10” tall, weighing 135 pounds with brown hair and blue eyes. He was likely wearing a dark-colored wetsuit. His boat was described as a 15-foot fiberglass canoe with a green exterior.

Anyone who saw Lewis in the Trinidad area Thursday is asked to call the sheriff’s office at 707-445-7251.