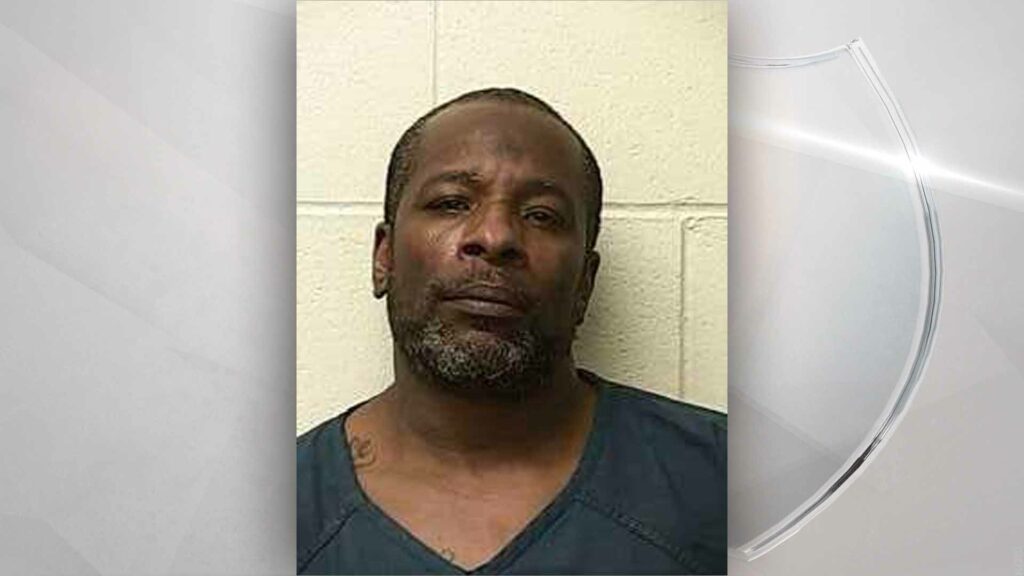 The Federal Bureau of Investigation recently told Oregon State Police about a wanted homicide suspect who was traveling southbound on Interstate 5 near Wolf Creek. That suspect was identified as 48-year-old Murray Maurice Edwards, who had an active warrant out of Pierce County, Washington.

Edwards, who was traveling in a 1999 GMC Suburban with California plates, was found at the southbound Manzanita Rest Area at about noon Monday. When an OSP trooper approached the vehicle, Edwards drove away on I-5 at a high rate of speed.

A trooper tried to deploy spike strips ahead of the Suburban, but Edwards was able to evade them. However, the sharp turn he took to avoid the strips caused him to lose control and he crashed into the concrete center divider.

OSP said Edwards was taken into custody and medically evaluated before he was booked into the Josephine County Jail as a fugitive from another state.