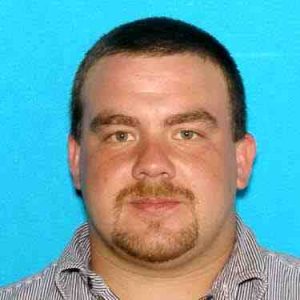 Update (12/12 4:40 p.m.) – Sebastion Cree Glenn was taken into custody on Monday by OSP detectives. He was lodged in the Josephine County Jail on numerous charges including assault, unlawful use of a weapon, strangulation and menacing.

Cave Junction, Ore. – Police were dispatched just before midnight on December 9th to a reported shooting on Laurel Road in Cave Junction.

Police said a 19-year-old victim was found at the scene with a wound to her arm. She was taken to the hospital and treated for the minor injury.

According to Oregon State Police, 29-year-old Cave Junction resident Sebastion Cree Glenn was identified as a person of interest in the shooting. He was last seen driving a white pickup truck with utility boxes. He is also known to drive a dark Toyota 4-runner.