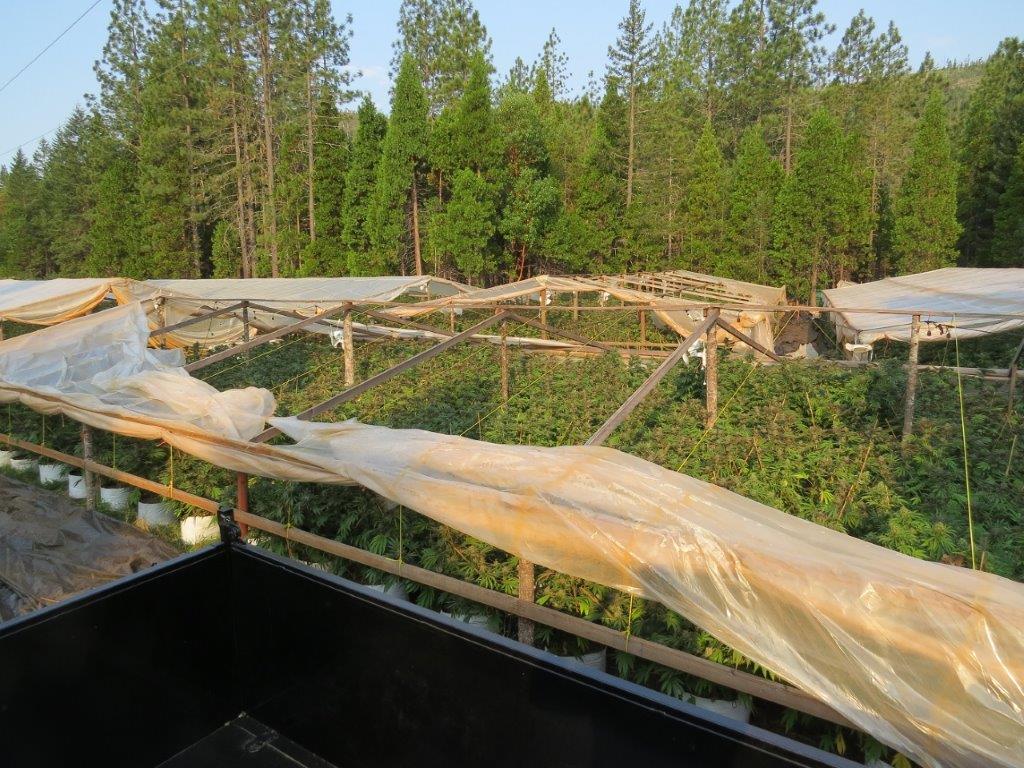 JOSEPHINE COUNTY, Ore. – Over 1,000 illegal marijuana plants were found during a drug bust in Josephine County.

Oregon State Police said on August 2, its drug enforcement team served a search warrant at a marijuana grow operation in the 1500 block of Lone Mountain Road near O’Brien.

According to OSP troopers, the property owner may be liable for numerous code violations regarding solid waste, unpermitted structures, and unpermitted electrical installations.

Police did not mention if any arrests were made.