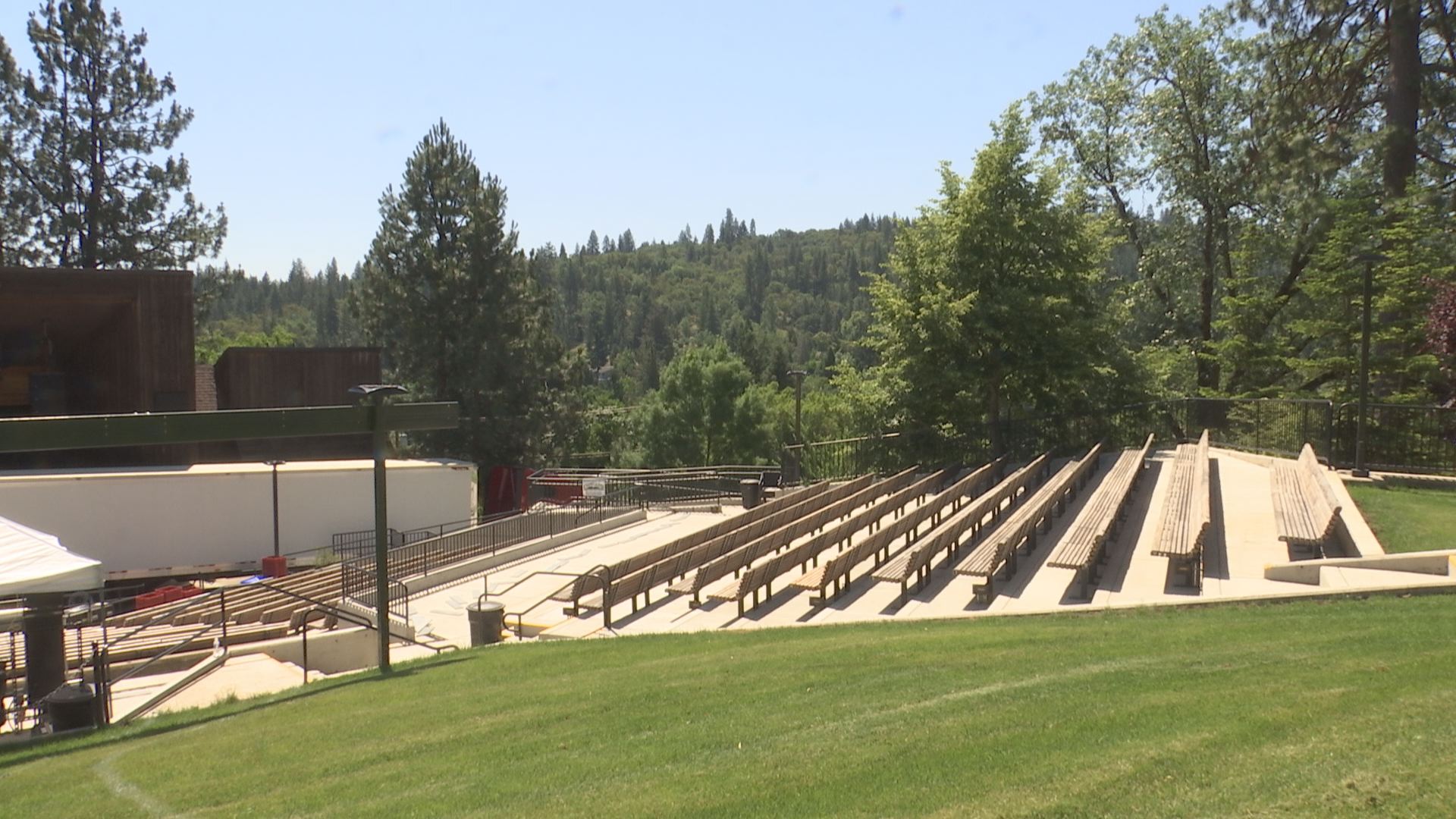 Klamath National Forest, Calif. – The largest air tanker in the world was once again deployed to help suppress a fire burning in northern California.

Due to improved visibility around the Salmon August Complex, Global SuperTanker’s converted Boeing 747-446 Very Large Air Tanker (VLAT) was able to drop retardant and reinforce containment lines on the west edge of the Wallow Fire on September 6.

This follows aircraft’s first deployment in the U.S on August 31, when The Spirit of John Muir dropped 8,500 gallons of retardant on the Ponderosa Fire east of Lake Oroville.

It has been fighting fires across the State of California ever since.

The plane is capable of dropping up to 19,000 gallons of water, fire retardant or suppressant, according to Global SuperTanker.

While the air tanker is approved by federal officials to fight fires in the U.S., operations are currently limited to California and a single county in Colorado due to lack of contracts.

During a September 6 press conference, Oregon Governor Kate Brown said they do have access to supertankers, but they are limited due to smoke and windy conditions. She added, “We’ll use every tool in the toolbox as weather conditions allow.”

Gov. Brown did not directly refer to Global SuperTanker’s 747, referring only to “supertankers.”

The company is trying to contract with the U.S. Forest Service, but the company is protesting a 5,000 gallon limit required by the department.