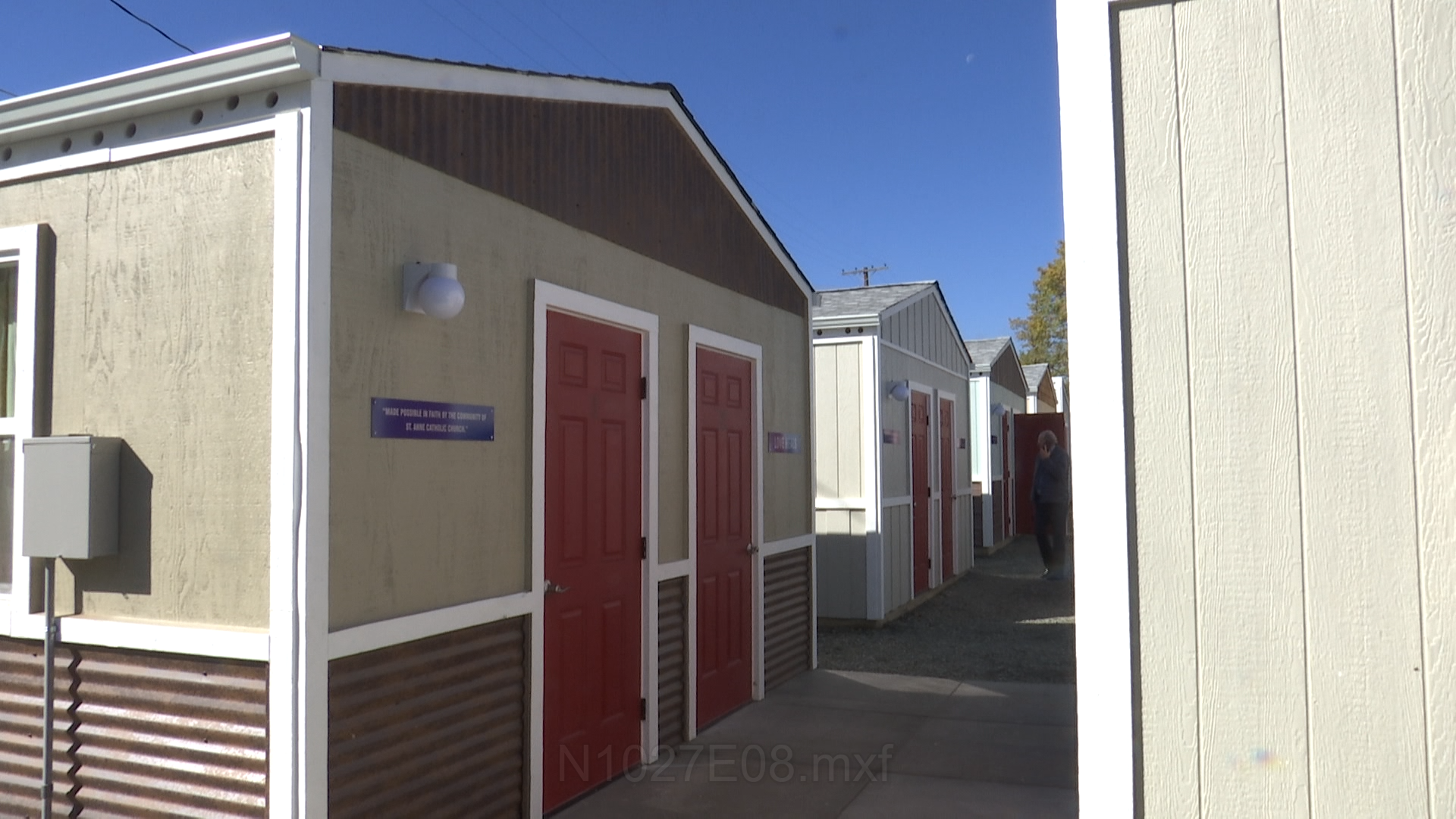 Employees at the Grants Pass Dutch Bros on E street said they had been working in the dark for two hours. They couldn’t make most of their menu… And said they were relying on pre-made product.

“Its been a little bit wild but hey we’re getting it done! I mean the power has been out for two hours now, it came on for like five minutes. But hey, we’ve still been able to make teas and cold brews,” said one employee.

Many locally owned shops in Grants Pass tell us they were forced to close after the first outage at 10 A.M.. Pacific Power restored electricity downtown before 11 A.M. before it went out again. “The cause of that outage is currently under investigation but it is likely that it was weather related as there is still inclement weather in the area,” said spokesperson Drew Hanson.

One business owner says he had closed and re-opened 3 times due to the power going off and coming back on. “I read some reports that the weather is going to be sticking around for a bit but hopefully we’ve seen the worst of it at this point,” said Hanson.

There have been scattered power outages across the state but Pacific Power says electricity should be back on in the area. Pacific Power encourages customers to report outages by calling 1-(877)-508-5088 or text “OUT” to 722797.