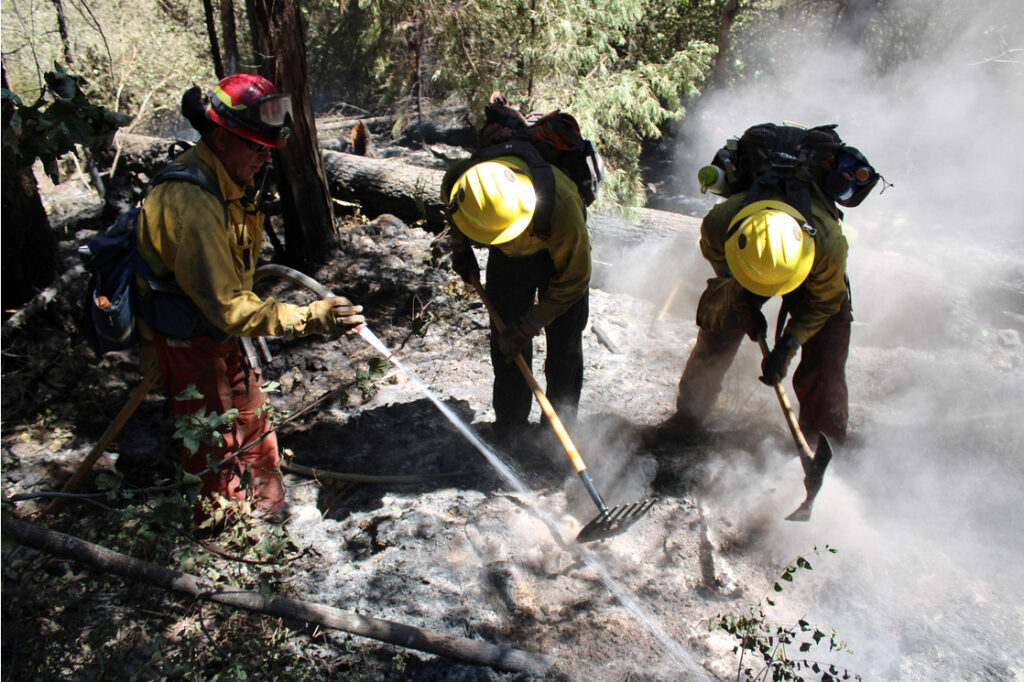 SISKIYOU COUNTY, Calif. – Officials gave an update on the latest on the McKinney Fire burning in Siskiyou County.

Officials now say a total of 185 structures have been destroyed, including 118 residences. It’s not clear if that’s the final tally.

With containment up Thursday, firefighters are focusing on mop-up operations and pulling hose lines back.

More than 100,000 feet of hose have been rolled up so far and officials said they’re just getting started.

Thursday, there are nearly 2,900 personnel assigned to the fire.