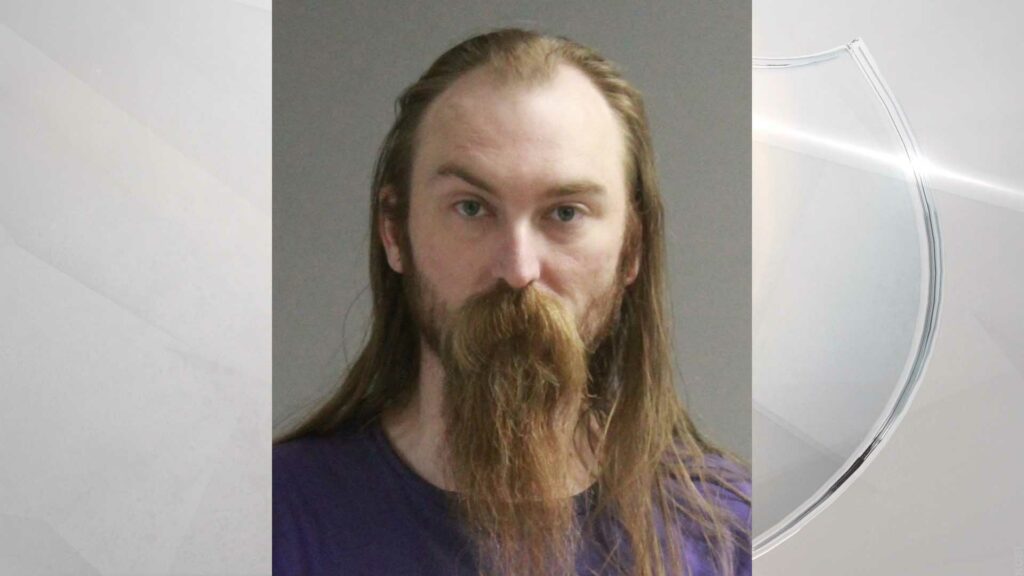 Police served a warrant at 35-year-old Nicholas James Shaw’s home in the 100 block of South Orange Street in Medford.

During the search, investigators say they learned Shaw was in possession of and had been distributing child pornography.

The team also says they discovered Shaw had been in contact with at least one 14-year-old local girl and had exploitative images of her.

Several digital devices were seized and will be examined for other possible victims.

If you know anything more about this case, contact police.