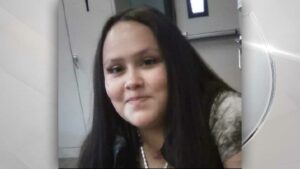 According to ODHS, Jazmin may be traveling to Albany.

Anyone with information about Jazmin’s whereabouts is asked to call 911 or local enforcement.