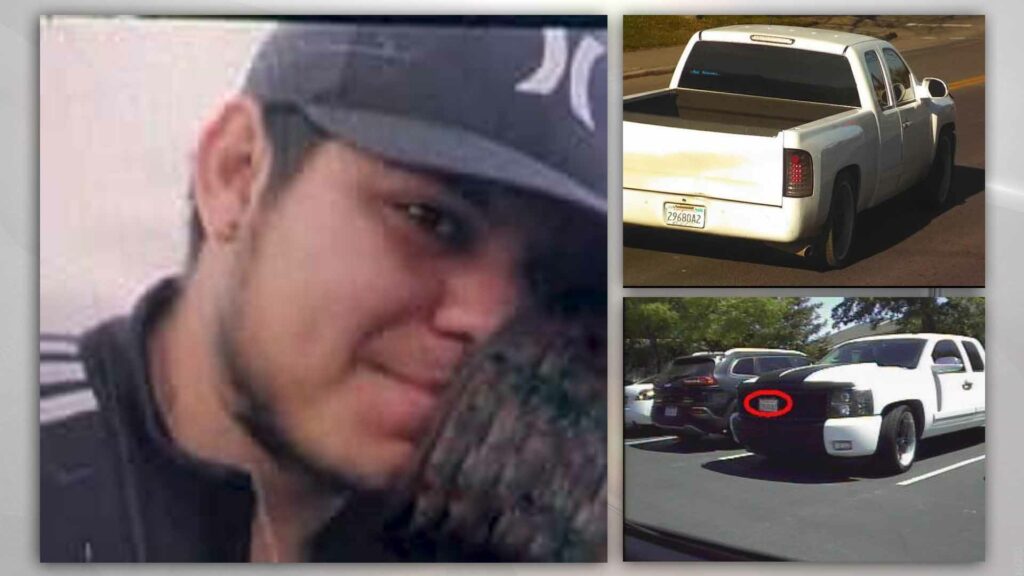 MEDFORD, Ore. – The victim of a Medford homicide has been identified by investigators.

On Saturday, January 15, Medford police investigated a homicide in the 800 block of Pennsylvania Avenue.

The suspect, identified as 21-year-old Cristian Lamberto Barboza-Valerio, fled before officers arrived. He reportedly has ties to Yuba City, California and Pittsburg, California. It was believed he was headed in that direction and his truck was found late Saturday night abandoned near the Oregon-California border.

On Thursday, January 20, the victim in the case was identified as Adriana Paulina Mendoza Lopez.

Investigators continue to search for Barboza-Valerio, who has been formally charged with second-degree murder.

Due to the ongoing nature of the case, no further information was released by prosecutors.