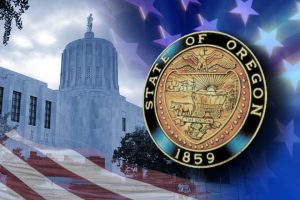 MEDFORD, Ore. – Medford State Representative Kim Wallan is joining the fight against Oregon legislative staff members unionizing. It’s attempting to become the first in the country to do so.

The Washington state-based Freedom Foundation is asking for a judge to review Oregon’s Employment Relations Board’s April ruling. It allowed staffers to vote to unionize in late May. However, both the group and State Representative Wallan claim it’s unconstitutional.

“I am concerned about union money in campaigns. And that my staffers’ dues would be used to defeat me. That’s very real,” said Wallan.

Representative Wallan told NBC5 News the contract has not been negotiated yet. She’s not sure if the negotiations can stop due to the lawsuit.