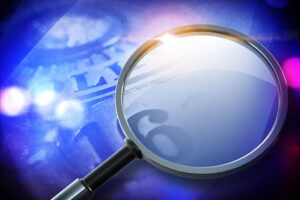 Medford Police say 2 men followed a woman and her 3 children into the superstore after they left Hobby Lobby yesterday. They say one of the suspects then followed the victims around the store.

The mother believes the suspect was trying to kidnap her 13-year-old daughter. Police say the woman got the attention of store employees and the 2 suspects ran away.

Medford police say 2 similar incidents happened at the Grants Pass Walmart and could be related. MPD is working with Grants Pass to identify the suspects.

The department says they have solid leads on who the suspects are.