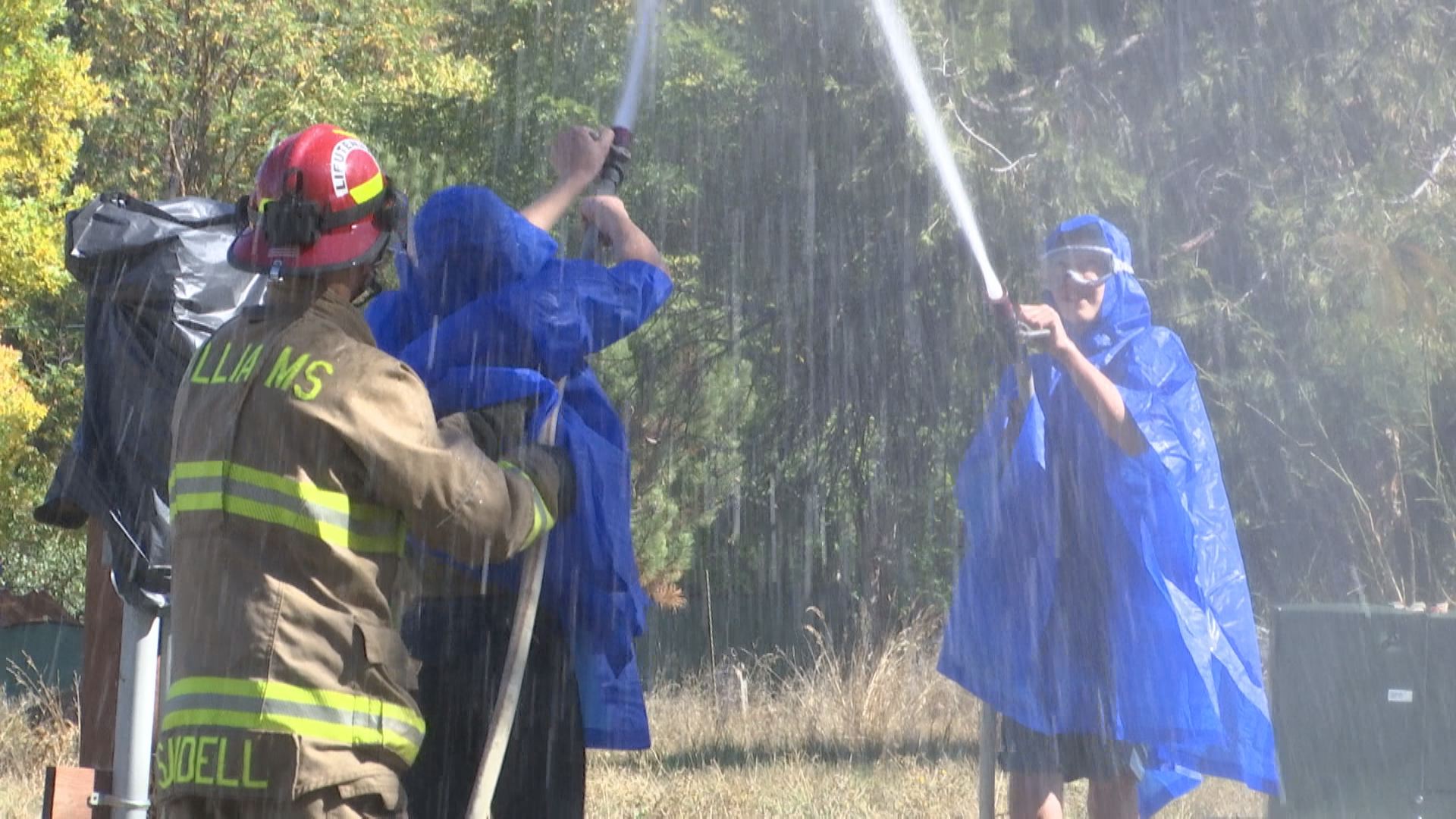 Medford, Ore. —  The first of December marks World AIDS Day, an annual recognition of the virus, and the millions of people who are living with HIV today. According to data from the Oregon Health Authority, diagnoses and deaths from HIV have dropped by more than 50% in the last decade.
Officials at Jackson County Health and Human services say while we’ve made significant progress there’s still room for improvement.

“Some people are kind of letting their guard down,” Medical Director, Dr. Jim Shames says, “(they’re) not using condoms as much as they should and so I think we have a lot of education to continue but the good news is that we are controlling, managing, HIV.”

A vigil to recognize World AIDS Day will be held Tuesday night at the Medford Congregational United Church of Christ on East Jackson Street. The memorial begins at 7 pm.